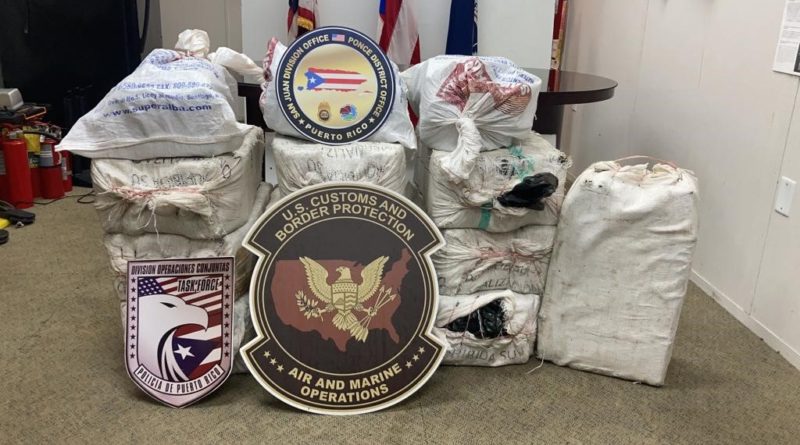 US Customs and Border Protection (CBP) Air and Marine Operations (AMO) agents intercepted Wednesday a vessel with two occupants transporting 13 bales of cocaine west of Desecheo Island.  The weight is 851 pounds (386 kilos), which would is valued at $7.17 million.

“It is a methodic and sustained effort to interdict vessels that attempt to bring contraband into our shores” stated Augusto Reyes, Director of the Caribbean Air and Marine Branch.  “AMO agents use their maritime domain awareness to detect and stop them.”

On Nov.9, a AMO Multirole Enforcement Aircraft (MEA) crew detected a “yola” type vessel with one engine and two persons onboard, navigating without navigational lights west toward Desecheo. The MEA maintained visual contact with the vessel and contacted the crew of a Mayaguez Coastal Interceptor vessel to intercept.

Marine Interdiction Agents approached the “yola” which failed to heave fleeing at a high rate of speed and one occupant commenced to jettison bales from their vessel.

After a brief pursuit the vessel was intercepted, and agents arrested two (2) adult males claiming to be Dominican Republic nationals. A total of seven bales were recovered from inside the vessel.  The AMO crew recovered a total of six bales that were thrown overboard finding bricks with a white substance that field tested positive for the properties of cocaine.

The Drug Enforcement Administration (DEA) took custody of the individuals and the contraband for prosecution. 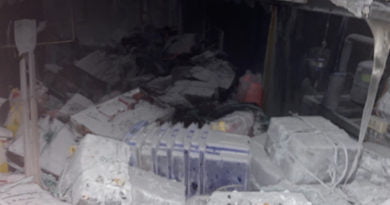 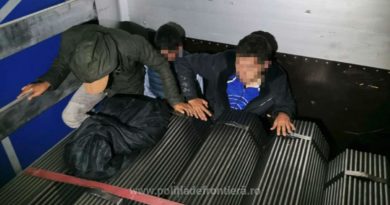 Hidden in a truck, six Afghans tried to cross the border illegally 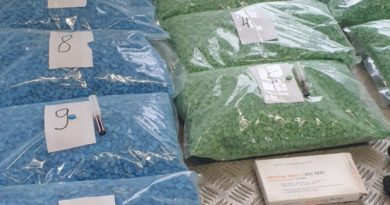