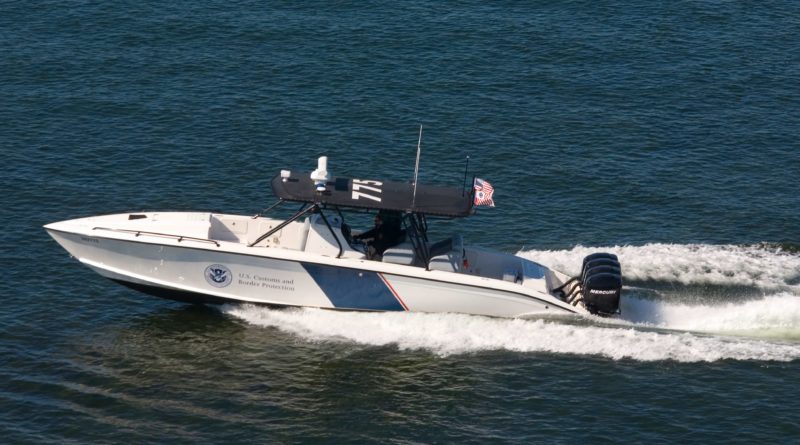 “Transnational criminal organizations are relentless in attempting to smuggle contraband,” Augusto Reyes, Director of the Caribbean Air and Marine Branch.  “AMO agents are committed to use all our capabilities to interdict them throughout our coastal areas.”

Upon approach, the four occupants failed to heave and started dumping objects to the water.  During pursuit the Marine Interdiction Agents disabled the engines on the vessel brining the vessel to full stop.

The four occupants were arrested and agents recovered bales containing 109 bricks of a white powdery substance which tested positive for the properties of cocaine.

The US Coast Guard Investigative Service took custody of four men and the contraband for prosecution and investigation. 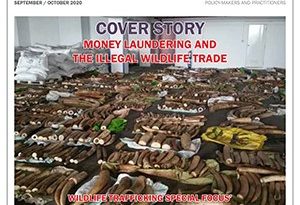 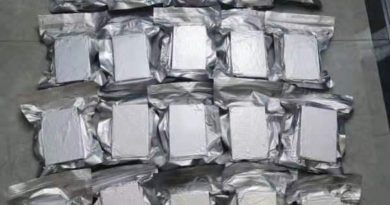 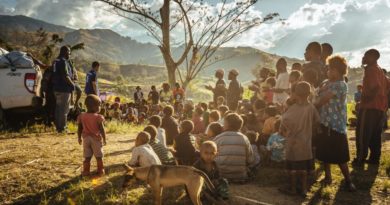