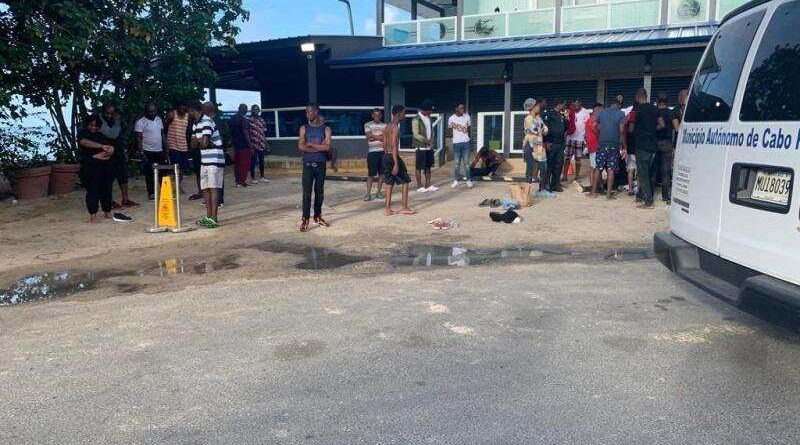 “People who venture to sea to enter the United States illegally not only expose themselves to being victims of smuggling organizations, but they also risk the lives of the law enforcement men and women who rescue them,” indicated Scott Garrett, Action Chief Patrol Agent for Ramey Sector.

Agents transported the group to the Ramey Station for immigration processing and removal. 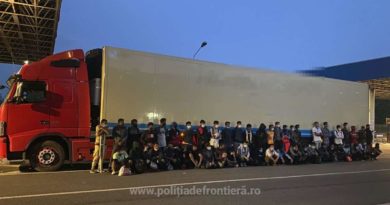 50 migrants, hidden in the refrigerated trailer of a truck 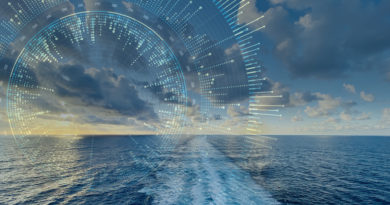 A new tool for identifying vessels involved in criminal activities developed by Transcrime, partner of the Promenade consortium