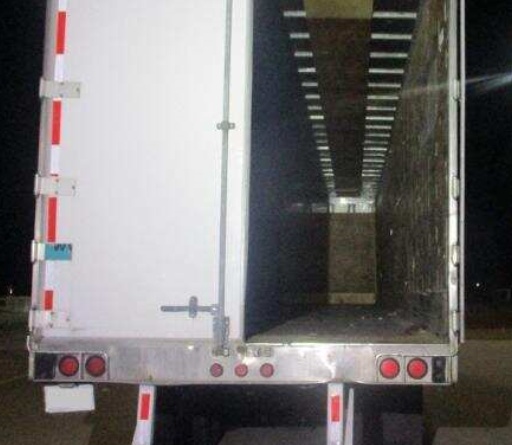 The first incident occurred during the late evening of March 8, when a tractor trailer approached the checkpoint on Interstate Highway 35 (I-35).  A Service canine alerted to the vehicle during the immigration inspection and referred to secondary for further inspection.  A search at secondary revealed 44 individuals during this incident.

The second incident occurred just a few minutes later when agents encountered a commercial tractor hauling a tanker on the west access road.  Agents conducted a vehicle stop and discovered 43 individuals during this incident.

The last incident occurred during the morning of March 9, when a tractor-trailer arrived at the I-35 checkpoint for an immigration inspection.  A Service canine alerted to vehicle and was referred to secondary for further inspection.  During the search, 24 individuals were found.

All the individuals were determined to be in the United States illegally from the countries of Ecuador, El Salvador. Guatemala, Honduras, and Mexico.  None of the individuals were wearing personal protective equipment (PPE).  They were all medically screened and provided PPE. All individuals were placed under arrest pending further investigation by Special Agents of Homeland Security Investigations.  U.S. Border Patrol seized all vehicles.

Human smugglers continue to have no regard for the safety and health of the people they exploit for profit.  With a noted increase in COVID-19 infections among detainees, the transporting of large groups of people without PPE in close dangerous quarters endangers the individuals and safety of our Nation.  The Laredo Sector of the U.S. Border Patrol focuses on its enduring mission priorities of countering terrorism, combatting transnational crime, securing the border, facilitating lawful trade, protecting revenue, and facilitating lawful travel. 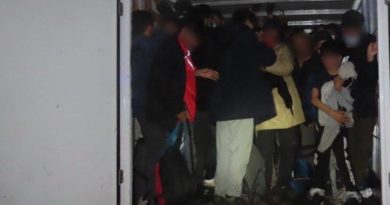 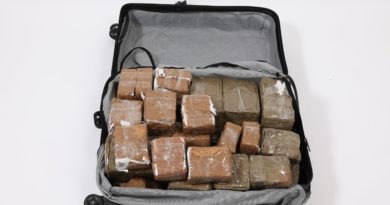 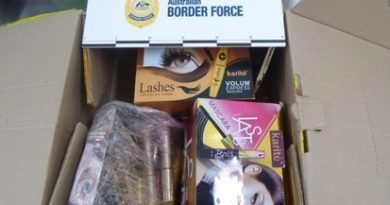