On the morning of Jan. 6, Brownsville Border Patrol Station (BRP) agents observed several subjects loading suspected marijuana into a vehicle near Los Fresnos Canal in Brownsville, Texas. BRP agents, in collaboration with the Texas Department of Public Safety troopers, were able to conduct a vehicle stop on a Chevrolet Tahoe and seized approximately 187 pounds of marijuana, valued at over $149K.  The driver was placed under arrest and transported to the station for processing.

That evening, BRP agents responded to suspected illegal activity near Brownsville, Texas. As agents arrived, they observed a Ford F-150 departing the area at a high rate of speed. Agents conducted a traffic stop and discovered several bundles of marijuana weighing over 188 pounds inside the cab. Further inspection of the truck revealed six grams of cocaine and nearly $6K in cash. The driver was placed under arrest and transported to the station for processing. 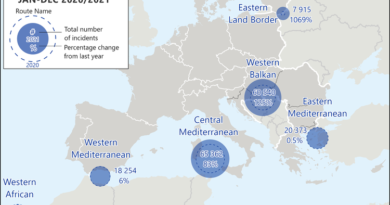 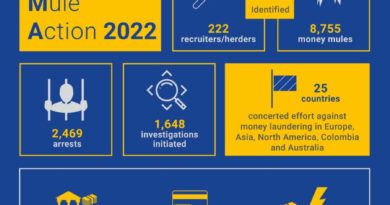