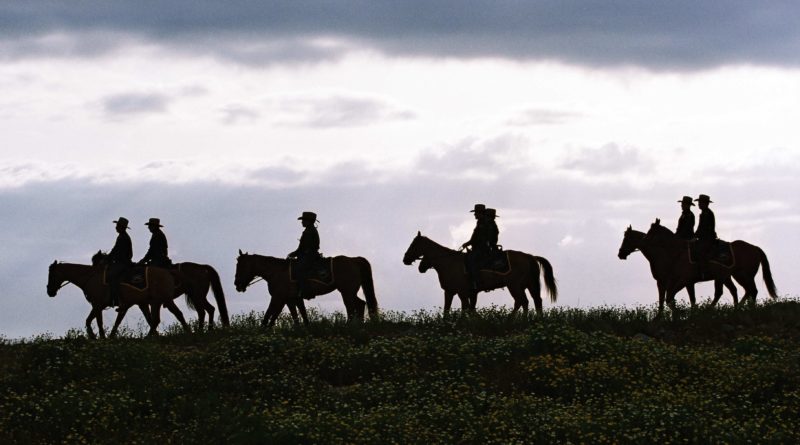 Before sunrise on October 7, agents assigned to the Rio Grande City Border Patrol Station (RGC) and the RGV Horse Patrol Unit responded to suspicious activity near the river in Rio Grande City and discovered seven abandoned bundles. The marijuana weighed over 600 pounds and has been valued at approximately $481,400. Two nights later, RGC agents and Hidalgo County Sheriff’s Office deputies interdicted a marijuana load vehicle west of Rio Grande City. Agents conducted a vehicle stop on a van as it was departing from fields near the Rio Grande. When the vehicle came to a stop, the driver fled southbound and was not located. Agents seized 502 pounds of marijuana worth more than $400,000 USD from the van.

On October 7, McAllen Border Patrol Station (MCS) agents seized over 166 pounds of marijuana when camera operators observed a subject carrying a bundle near Sullivan City. MCS agents responded to the area and seized six bundles abandoned in the brush. Agents searched the surrounding area but did not locate any subjects.

On October 8, Brownsville Border Patrol Station agents observed multiple subjects walking north from the Rio Grande and enter a cane field. Additional agents responded to the area and located a bundle of marijuana near the border wall after witnessing 11 subjects return to Mexico. The bundle weighed 24 pounds and was valued at approximately $19,000 USD.

Chief Patrol Agent Gloria I. Chavez stated, “Extremely proud of the Rio Grande City Station and our Horse Patrol unit. More than 1,300 pounds of marijuana was seized and kept off the streets of our communities this weekend because of the vigilance provided by the men and women of the Rio Grande Valley Sector. Whether our Border Patrol Agents are on patrol at the border, working at immigration checkpoints, or processing migrants, our workforce does it with integrity, professionalism, and accountability.” 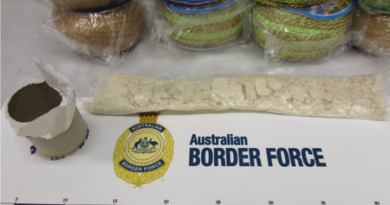 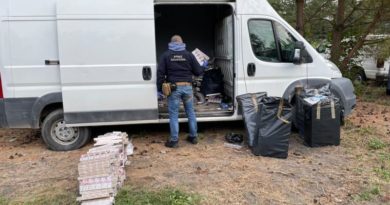 Another detention for tobacco and fuel smuggling and corruption 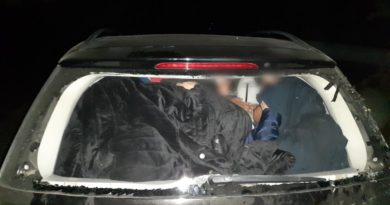