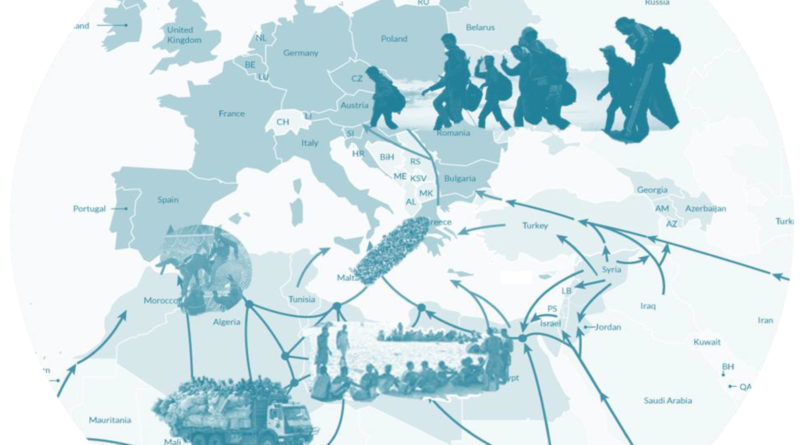 .S. Customs and Border Protection (CBP) agriculture specialists at Laredo Port of Entry discovered a significant rare pest over the weekend, a first in the nation interception within a shipment of cut flowers.

“I want to congratulate our agriculture specialists at Laredo Port of Entry for their continued dedication to our agriculture mission and attention to detail that resulted in the interception of a first in the nation pest,” said Port Director Alberto Flores, Laredo Port of Entry. “Their outstanding work helps to protect American agriculture from serious economic harm that can be inflicted by infiltration of pest species not known to exist in the United States.”

On Aug. 13, 2021, agriculture specialists at the World Trade Bridge import lot inspected a shipment of cut flowers. During the examination of a sample of Limonium sp. stems, agriculture specialists intercepted a spittlebug/frog hopper that was later identified as Maxantonia catella Jacobi (Cercopidae) by U.S. Department of Agriculture’s (USDA) Systematic Entomology Laboratory in Washington, D.C.

The interception is the first of its kind in the nation according to USDA’s Pest ID Database.   According to USDA entomologists, this pest has never been identified at any of the nation’s ports of entry.  This shipment was turned over to USDA-Animal and Plant Health Inspection Service-Plant Protection and Quarantine (USDA-APHIS-PPQ) for treatment.

The interception is an example of the diligent work CBP agriculture specialists do on a daily basis and are crucial in preventing foreign pests from becoming established in the United States. This marks the fourth first in the nation pest interception this summer by CBP agriculture specialists in South Texas, who earlier stopped shipments containing Cyclocephala forcipulata, Alampyris fuliginea and Eburia nigrovittata.

Pests that are not known to occur in the U.S. may be detrimental to the nation’s agriculture industry.  Cercopidae sp, are xylem-feeding insects also known as spittlebugs or frog hoppers. They are extremely efficient at jumping, and feed on a variety of plants, principally on pasture grasses and sugar cane. 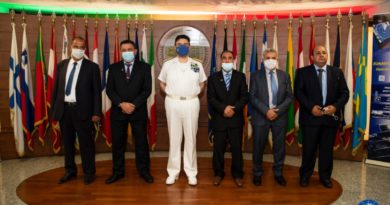 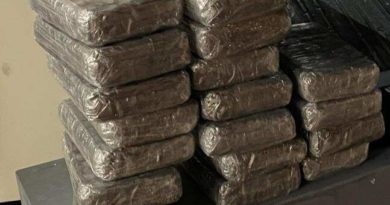 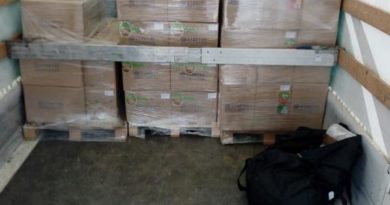 Members of Border Police of Bosnia and Herzegovina, in cooperation with ITA BiH, seized 37 kg of narcotic drug marijuana