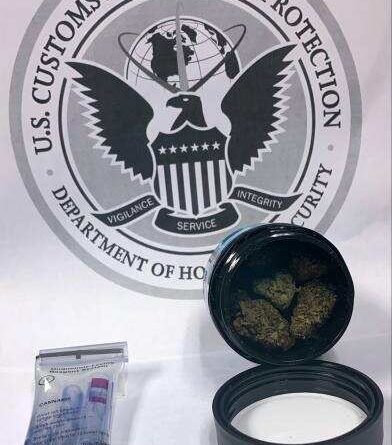 It’s a gamble that many travelers continue to lose as U.S. Customs and Border Protection (CBP) officers at Baltimore Washington International Thurgood Marshall Airport (BWI) continue to seize unreported currency and marijuana from travellers who deliberately ignore our nation’s laws.

During the past five weeks, CBP officers have seized a combined $80,388 in unreported currency from five travelers and assessed a combined $4,000 in Zero Tolerance penalties to eight travelers for marijuana possession. Officers seized marijuana from two additional couples but did not assess civil penalties in those cases.

CBP is not releasing the names of any of the travelers because none were criminally charged.

Even though some states have decriminalized marijuana, possession remains a violation of federal law and violators may face hefty civil penalties.

“It’s important that travelers must understand that marijuana possession remains a federal offense, and that travelers must clear a Customs and Border Protection inspection station upon arriving and departing the United States, so it’s probably a very wise decision for them to leave their marijuana at home or back on vacation,” said Adam Rottman, CBP’s Area Port Director for the Area Port of Baltimore. “Unfortunately, that message isn’t getting through.”

Additionally, U.S. federal law  [31 U.S.C. 5316] requires travelers to truthfully report all currency that they possess to a CBP officer, and that they complete a U.S. Treasury Department form (FINCEN 105) for all currency and other monetary instruments that exceed $10,000. 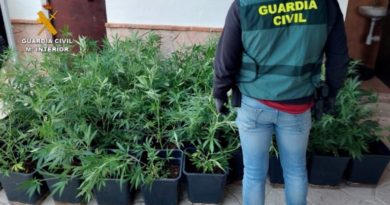 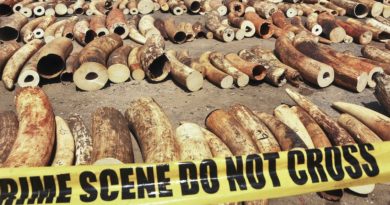 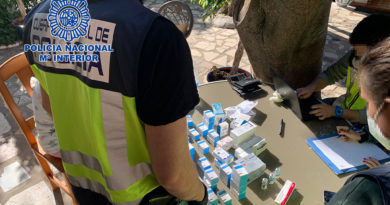