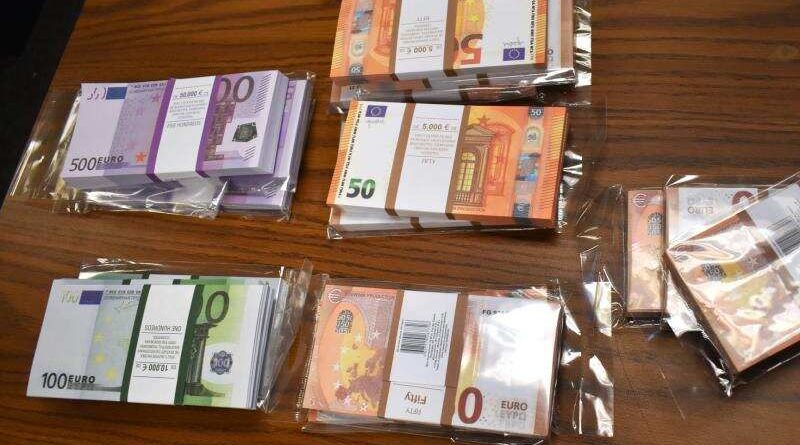 A parcel of “Monopoly money” did not pass Customs and Border Protection officers, and the importer will not collect the more than $263,000 in counterfeit Euros that CBP officers seized on Thursday.

Instead of potentially being used to build hotels, that currency was turned over to the U.S. Secret Service to chance an investigation.

CBP officers initially encounter the shipment on Wednesday during routine examinations of international air delivery parcels near Philadelphia International Airport. The parcel, shipped from Russia to an address near Miami, was manifested as “Play Money for Monopoly.” Inside the parcel, CBP officers discovered 1,600 notes in 50 Euro, 100 Euro and 500 Euro denominations. The currency totaled at $230,000 Euros, equivalent to $263,301 in U.S. dollars.

According to the U.S. Secret Service, counterfeiting currency is a lucrative business and is often used to finance illegal activities, including financial fraud, narcotics smuggling, terrorism, and attacks against our nation’s financial systems.

“This is a significant counterfeit currency interception by Customs and Border Protection officers and one that will put a dent into the nefarious plans of transnational criminal organizations,” said Joseph Martella, CBP’s Area Port Director in Philadelphia. “CBP remains committed to working with our law enforcement partners to prevent criminal groups from targeting our most vulnerable citizens and businesses, and the economic security of the United States.” 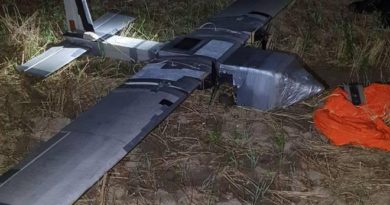