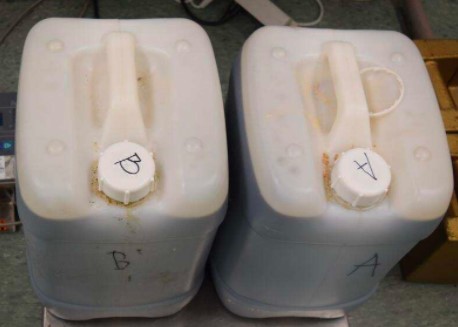 U.S. Customs and Border Protection (CBP) officers at the Veterans International Bridge intercepted a load of alleged methamphetamine, hidden within a 2014 Nissan.

“Our officers remain vigilant as they conduct their inspections and were able to carry out this significant seizure to further the CBP mission of securing our borders,” said (A) Port Director Bob Parker, Brownsville Port of Entry.

The seizure took place on Wednesday, June 30, at Veterans International Bridge when a 25-year-old male United States citizen who resides in Houston, Texas, attempted entry into the United States driving a 2014 Nissan. The vehicle was referred to CBP secondary for further examination after a primary inspection.  While in the secondary inspection area, with the aid of a canine unit, CBP officers discovered two containers hidden within the Nissan.  CBP officers removed the containers, which held a total of 99.64 pounds of alleged methamphetamine.

The estimated street value of the methamphetamine from the seizure is $1,992,958. 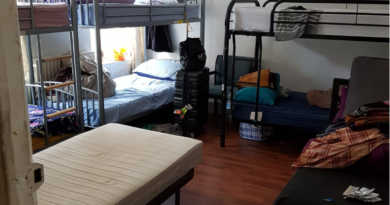 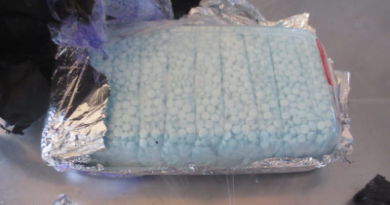 US CBP Officers Seize Fentanyl at the Ysleta Port of Entry 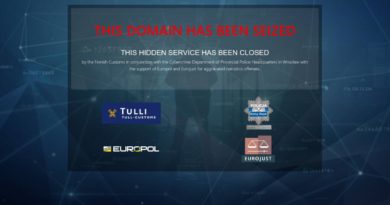