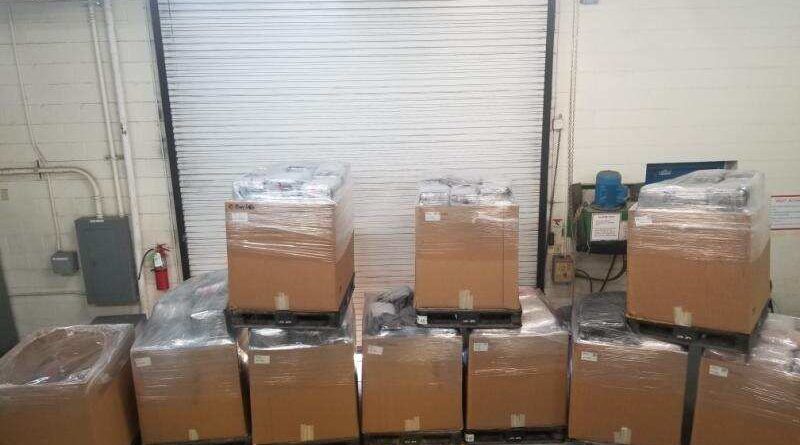 U.S. Customs and Border Protection (CBP), Office of Field Operations (OFO) officers seized narcotics in one enforcement action this weekend, that totaled over $692,000 in street value.

“Officers at the World Trade Bridge continue to excel in their targeting strategies, remaining vigilant and on the forefront of border security operations,” said Port Director Albert Flores, Laredo Port of Entry.

The seizure occurred on Friday, Jan 28, at the World Trade Bridge, after CBP officers encountered a 2019 International tractor manifesting a shipment of air conditioning units arriving from Mexico. The tractor was driven by a 29-year-old male Mexican citizen. The tractor and the trailer were referred for a canine and non-intrusive imaging system inspection, resulting in the discovery of 167 packages containing 3461.25 pounds of alleged marijuana within the commodity.

CBP officers seized the narcotics. The driver was arrested, and the case was turned over to U.S. Immigration and Customs Enforcement-Homeland Security Investigations (ICE-HSI) special agents for further investigation 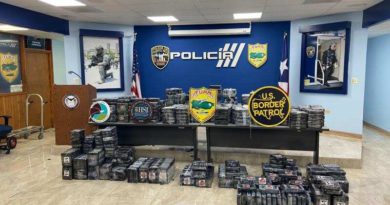 US CBP, FURA Seize 2,402.11 Kilos of Cocaine in Two Incidents in the Southeastern coast of Puerto Rico 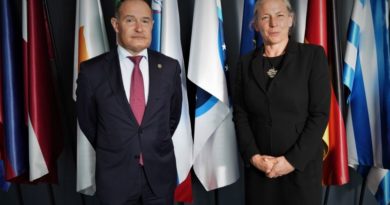 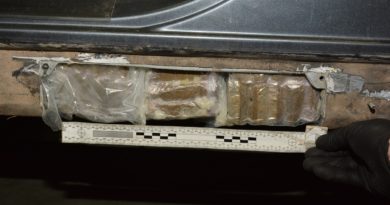