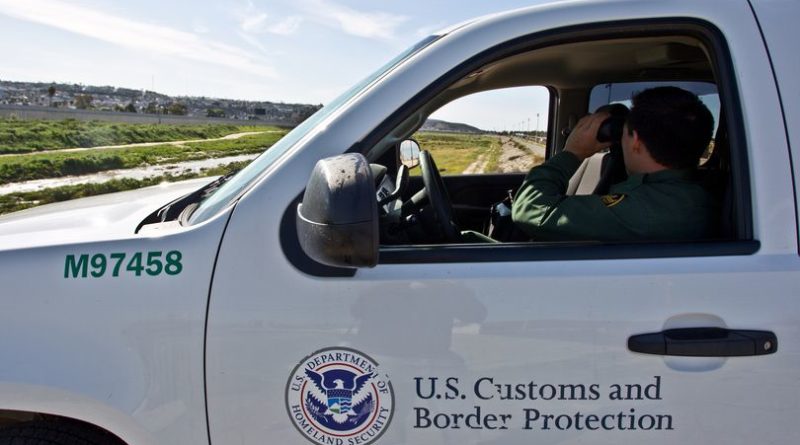 Brownsville Border Patrol Station (BRP) agents seized over 166 pounds of marijuana when camera operators observed several subjects scale the border wall with several bundles of narcotics near Brownsville, on August 4. BRP agents responded to the area and encountered the subjects loading the bundles into a Chevrolet Tahoe who sped off. The vehicle failed to yield and led agents on a vehicle pursuit. The driver struck another vehicle as he attempted to evade law enforcement authorities. The pursuit ended, when the driver drove into a parking lot and attempted to abscond. Agents apprehended the Mexican national driver, two U.S. citizen passengers, and recovered the bundles, with an estimated street value of more than 133,000 USD. Texas Department of Public Safety troopers responded and took custody of the narcotics, vehicle, and subjects to be charged with state charges. No injuries were reported.

That afternoon, RGV agents apprehended 10 subjects in a human smuggling stash house located in Edinburg. Agents identified all subjects to be illegally present in the United States. The subjects were citizens of Mexico and El Salvador. No caretaker was identified.

McAllen Border Patrol Station (MCS) agents received information regarding a Pontiac Sedan loading up migrants in a well-known smuggling area near Los Ebanos on August 4. MCS camera operators located the vehicle and guided responding agents to the location. As agents approached the vehicle multiple subjects immediately absconded into the nearby brush. A CBP Air and Marine Operations helicopter assisted in the apprehension of three migrants all determined to be illegally present in the U.S. The U.S. citizen driver was also arrested. 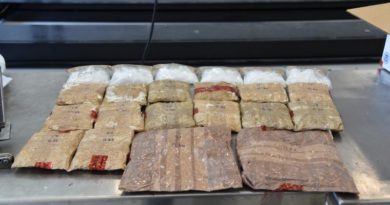 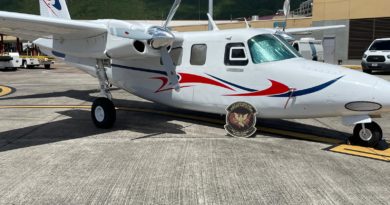