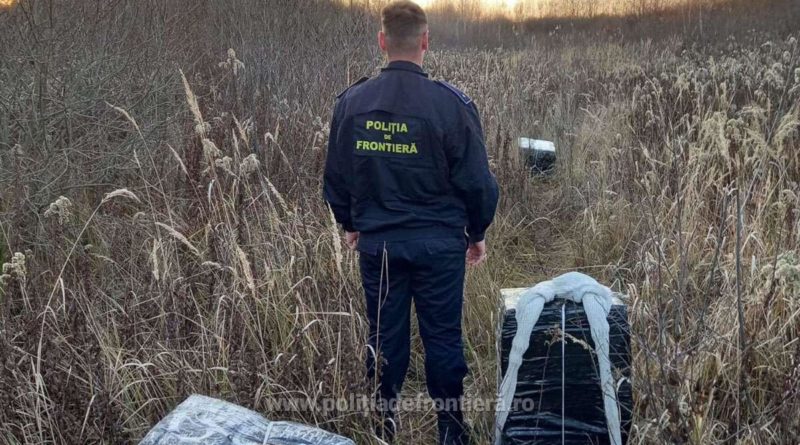 Thus, around 15.25, the border policemen noticed in the direction of Șirlău locality, near the state border with Ukraine, several people transporting bulky parcels from the border line to the interior of the country.

The border police acted to detain the persons in question, proceeding to the summons by voice, but they did not obey, abandoned the packages and fled to the territory of the neighboring state, at which point three warning shots were fired , vertically , according to legal procedures.

The Ukrainian authorities were immediately informed about the event, in order to jointly investigate the case.

In this case, investigations are being carried out under the aspect of committing the crimes of smuggling and fraudulent crossing of the state border , the entire quantity of cigarettes being seized for confiscation.

Next, verifications are carried out to detect all the persons involved, under the direct coordination of the case prosecutor from the Prosecutor’s Office attached to the Negrești Oaș Court, and the necessary legal measures will be taken at the end.

The border policemen from the Brodina Border Police Sector, Suceava County, also discovered, yesterday, abandoned near the state border, in the direction of the Straja border locality, a packet of cigarettes, of Duty-Free origin.

The area was monitored, and the Ukrainian authorities were notified about the event, in order to jointly investigate the case.

The package was transported to the headquarters of the sector, where the inventory resulted in the quantity of 750 packs of cigarettes, worth 8,800 lei. 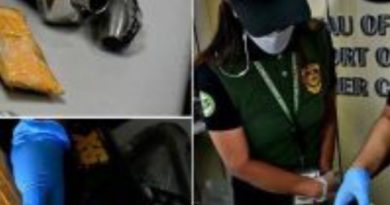 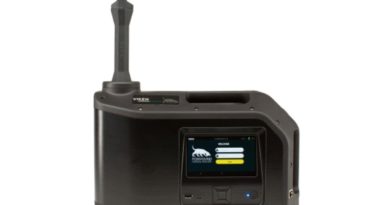 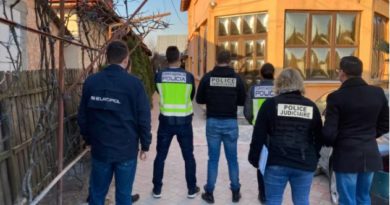 Crackdown on human traffickers in France and Romania