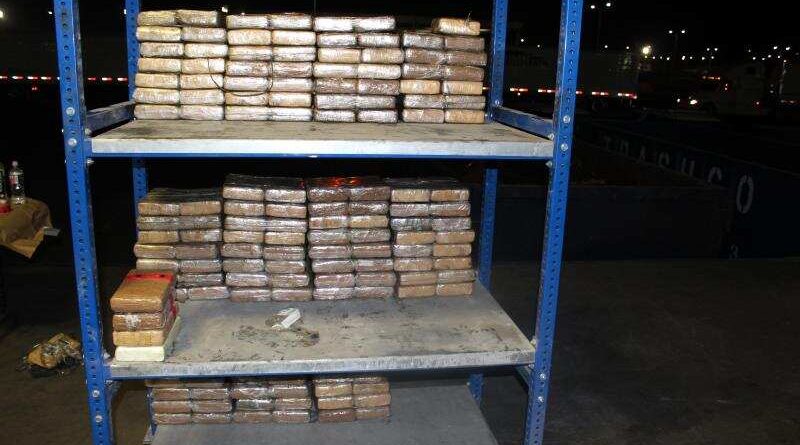 U.S. Customs and Border Protection, Office of Field Operations (OFO) at the Laredo Port of Entry seized more than $3 million in alleged cocaine in a commercial truck containing papier-mâché handicrafts.

On April 8, 2022, a CBP officer assigned to the World Trade Bridge encountered a tractor trailer arriving from Mexico hauling a shipment of papier-mâché of glass handicrafts and referred it for secondary examination. After conducting a thorough secondary examination, which included utilization of non-intrusive inspection (NII) equipment, CBP officers discovered 101 packages containing a total of 427 pounds (193.8 kg) of alleged cocaine concealed within the conveyance. The cocaine had an estimated street value of $3.2 million. 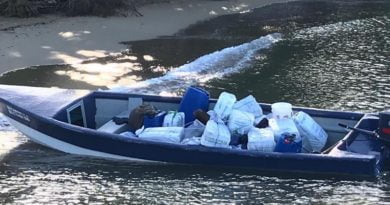 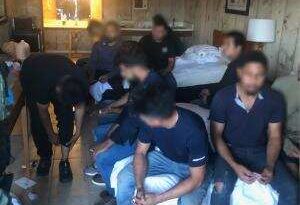 US law enforcement agencies work together to shut down stash houses 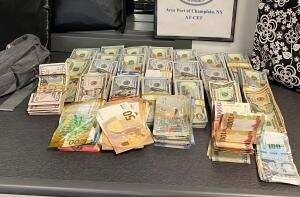 Fugitive From Justice Attempted to Leave the U.S. at the Champlain Port of Entry with $230,000 in Unreported Currency