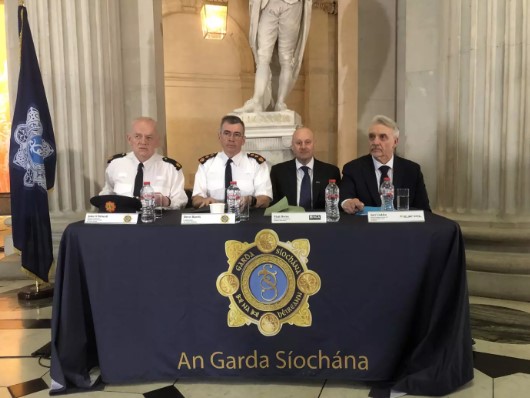 Ireland’s national police force, An Garda Síochána, launched the criminal justice initiative ‘cooperating at an international level in protecting communities from organised and serious crime’ at a press conference at City Hall in Dublin, Ireland. At the press conference, the US Department of the Treasury’s Office of Foreign Assets Control (OFAC) announced sanctions against the Irish organised crime group known as the Kinahan gang.

This action results from close collaboration between OFAC, the Drug Enforcement Administration, Ireland’s An Garda Síochána and the United Kingdom’s National Crime Agency, with the support of Europol, the European Union Agency for Law Enforcement Cooperation. Europol provided operational support and coordination, as part of its mandate to investigate large-scale operations involving several countries.

Serious and organised crime affects and undermines all levels of society, from the daily lives of our citizens to the economy, state institutions and the rule of law. The criminal structures we are facing are fluid and flexible. Europol, as the nerve centre of the European Union internal security architecture, offers a genuine platform for operational cooperation and a hub for the sharing of criminal intelligence to tackle the most serious crime gangs.

As a result of today’s action, all property and interests in property of the designated individuals or entities that are in the United States, or in the possession or control of US persons, must be blocked and reported to OFAC.

The initiative ‘cooperating at an international level in protecting communities from organised and serious crime’ demonstrates the strength of the international law enforcement community. As part of this, authorities from Ireland, the UK, the US and Europol work hand in glove to break the criminal networks involved in drug trafficking and corruption, money laundering and violence.

According to Europol’s 2021 Serious and Organised Crime Threat Assessment (SOCTA), serious and organised crime remains a key threat to the EU’s internal security. 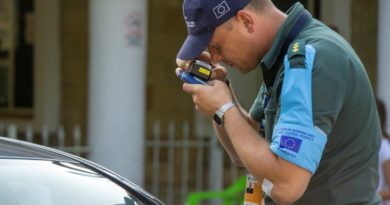 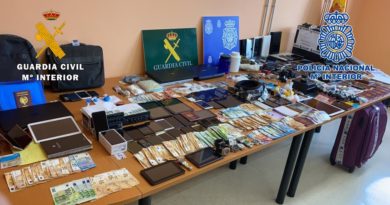 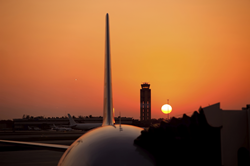