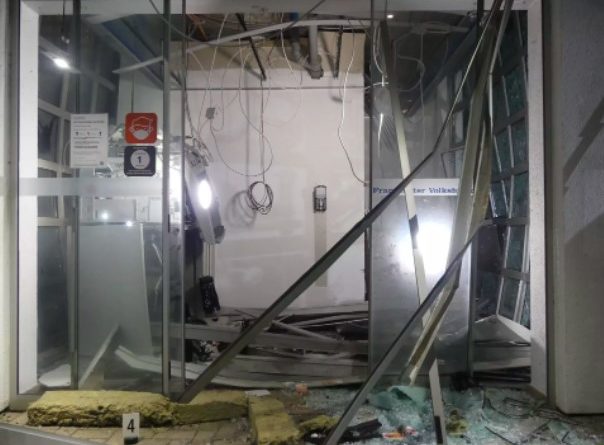 The arrests took place on in the early hours of 17 May in Haarlem and Vianen in the Netherlands. This investigation was carried out under the direction of the German Prosecutor General’s Office Frankfurt am Main (Generalstaatsanwaltschaft Frankfurt am Main). These arrests follow those of 3 other members of the same criminal group on 30 March 2022 in Hessen.

The gang is believed to have targeted a total of eight cash machines in Hessen, Baden-Württemberg, Lower Saxony and Rhineland Palatinate in Germany between October and November 2021, stealing over EUR 958 000 in cash.

The group would attend at the scene often in stolen vehicles in the early hours of the morning, and used explosives to break into the ATMs so that they could then steal the cash from inside them. They caused close to EUR 1 million worth of damage to the premises they attacked, demonstrating no insight into the risk of harm, or even possibility of death, to those who lived nearby or who were near the machines at the time.

Operation Pfeil/Pentagon, coordinated by Europol, was the culmination of many months of meticulous planning between the German and Dutch authorities involved. Europol brought together the national investigators who have been working closely together with Europol’s Serious Organised Crime Centre to establish a joint strategy to dismantle this criminal gang.
A Europol mobile office was deployed to Haarlem in the Netherlands on the action day to facilitate the extensive exchange of information and evidence and support with the analysis of the seized electronic devices.

In addition to the 6 members arrested so far, law enforcement is seeking to identify a seventh member of this gang.

The German Prosecutor General’s Office Frankfurt are urging members of the public with information to come forward. Anyone who has any knowledge of these fugitives’ whereabouts should get in touch with any information that can help to track down the fugitives.

The action day was supported financially by the Internal Security Fund SWORD.

Migratory situation November: The highest number of detections in November since 2015 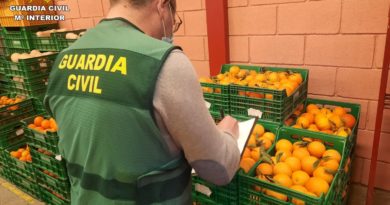 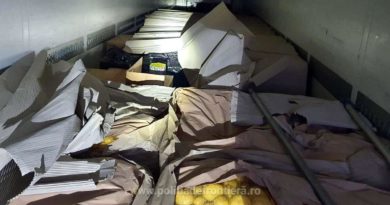 Approximately 15 tons of pyrotechnic materials, discovered at the border