An investigation involving the Albanian Criminal Police (Policia e Shtetit), the Hellenic Police (Ελληνική Αστυνομία) and the Italian Financial Corps (Guardia di Finanza), and supported by Europol and Eurojust, led to the dismantling of a large organised crime group involved in migrant smuggling. The operation was carried out under the direction of Albanian, Greek and Italian judicial authorities.

Authorities believe that the suspects, mainly of Iraqi and Syrian origin, are part of a criminal network of about 80 members that is allegedly responsible for at least 30 sea smuggling operations. The criminal group operated migrant smuggling activities from Turkey to the Salento coast of Italy via Albania and Greece, then to other EU countries. The investigation started with the detection of an ongoing smuggling operation, which saw the successful rescue of the transported migrants and the arrest of eight low-level smugglers.

The criminal networks primarily used sea routes for the transfer of migrants from Turkey, via the Eastern Mediterranean road, to their final EU destinations. The sea transfers were performed with the use of leisure vessels, mainly yachts, acquired or rented by the criminal network and skippered by novice seamen purposely recruited by the network. The suspects used informal money transfer services such as the hawala system to receive payments from migrants, with their illegal profits estimated at several hundred million euros.

Europol supported this investigation for over 18 months, facilitating the secure exchange of information and the organisation of operational meetings between the investigators, also providing the law enforcement partners with regular intelligence analysis packages. On the action day, Europol deployed two experts to Albania, one to Italy and one to Greece to assist with the crosschecking of operational information against Europol’s databases, and to provide technical support with data extraction and analysis of digital evidence. In addition, Europol facilitated the exchange of investigators to ensure effective tactical support to the operation during its last phase and on the action day. Further operational activities are ongoing on internationally, aimed at unearthing the location and identities of additional suspects involved in the criminal network.

To facilitate the judicial cooperation, Eurojust set up a Joint Investigation Team (JIT) between Albania, Greece, Italy and Europol in January 2021. Eurojust set up a coordination centre during the action day and provided cross-border judicial support via the Italian and Greek desks at its headquarters, as well as the Liaison Prosecutor for Albania at the Eurojust. Eurojust facilitated and supported the exchanged of information among the JIT partners and Europol, and promoted five coordination meetings. 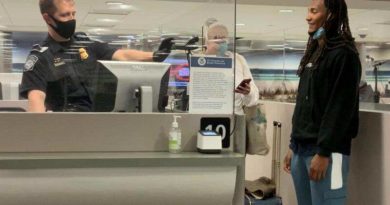 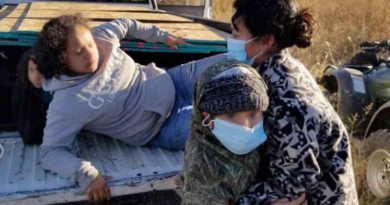