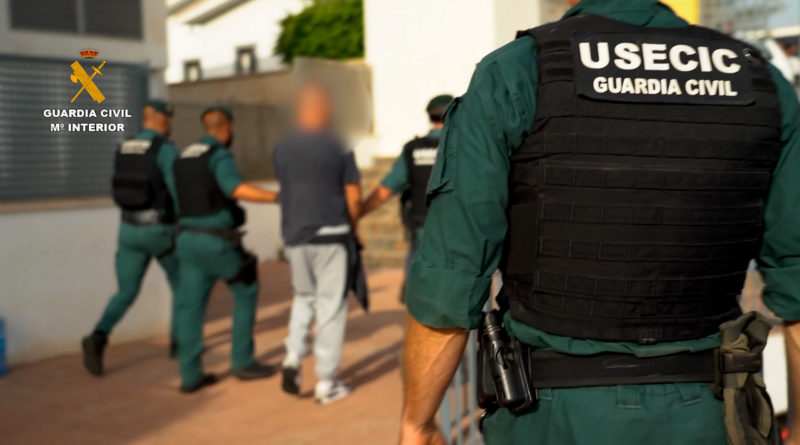 The Spanish Civil Guard, within the framework of the Marlin operation, has dismantled an organization dedicated to drug trafficking based in Andalusia, and which supplied itself with marijuana plantations scattered throughout the Andalusian geography.

The 30 detainees – of Ukrainian, German, Spanish and Moroccan nationalities – camouflaged the narcotic substance in cardboard boxes, camouflaging the drug as supplies and humanitarian aid destined for Ukraine.

These boxes were transported in vans that simulated being part of a solidarity caravan, thus trying to go unnoticed by police and border controls.

Investigators detected on the Costa del Sol the existence of a group of citizens of Ukrainian origin dedicated to collecting large amounts of marijuana and later sending it to different European countries.

This group traveled to different points in Andalusia where they collected already packaged marijuana, and taking strong security measures, they transported it and stored it in an apartment located in the town of Mijas (Málaga).

During the investigation, the Civil Guard detected in Fuengirola (Málaga) two vans registered in Ukraine with a total of 109 kilograms of marijuana vacuum-packed and camouflaged in cardboard boxes. For these events, the Civil Guard arrested the four occupants of these vehicles, accused of a crime of drug trafficking.

In a first phase of exploitation, the investigators carry out a total of 11 house searches in the province of Malaga, highlighting the seizure of 740,400 euros, 25,250 US dollars, 20 kilograms of marijuana buds, 1,000 marijuana plants, and a weapon short fire, as well as all kinds of police material -ballistic vests, GPS tracking devices, etc-.

In this first phase, 11 people were arrested for drug trafficking, belonging to a criminal organization, illegal possession of weapons, and fraud in electricity, among others.

Due to the magnitude of the organization, part of the actions were reserved for a second phase of exploitation. On this occasion, the Civil Guard has arrested 14 suppliers of narcotic substances, located in the provinces of Granada, Córdoba and Seville.

In these eight searches carried out, the Civil Guard has intervened 1,500 marijuana plants, 10 kilograms of packaged marijuana, five firearms, 15,000 euros in cash.

During the arrests, two of those investigated tried to flee, hitting a police vehicle occupied by two agents, who suffered minor injuries. This attitude did not allow them to escape, and they were finally arrested, also charged with a crime against road safety and another with an attack against law enforcement officers.

The operation has been carried out jointly by members of the Organized Crime and Anti-drug Team of the Civil Guard Command of Malaga and OCON Sur, with the support of CRAIN, the GAR and the rest of the affected Commands. 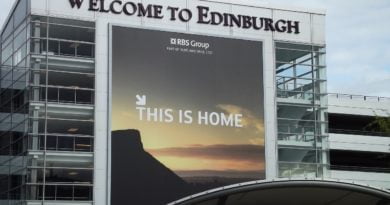 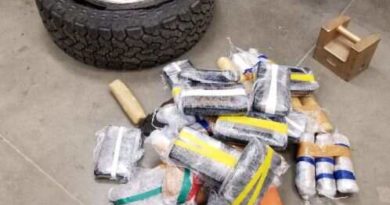