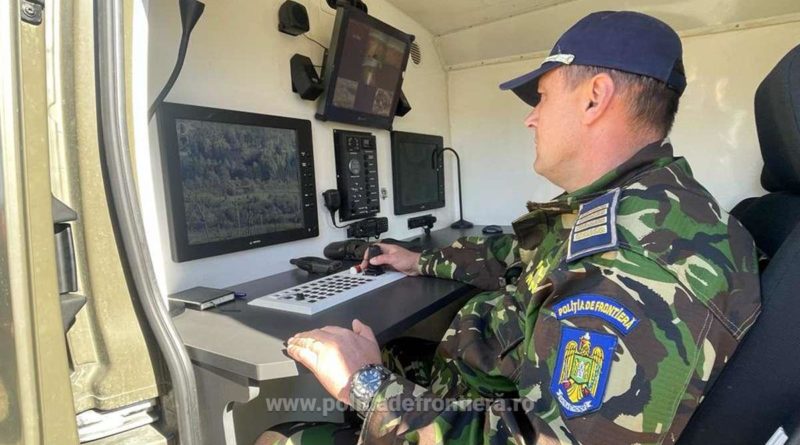 Adjacent to the damage caused to the state budget, the illegal cigarette traffic fuels other criminal levels, with a cross-border dimension, including that represented by organized crime.

Countering this phenomenon is a priority and permanent objective of the Romanian Border Police, both through its own institutional measures and through collaboration with other state structures or representatives of civil society.

The actions carried out to combat smuggling are reflected in the data recorded by the Novel study, the black market of cigarettes reaching, in July, the lowest level in the last 14 years.

In the first nine months of this year, the border police detained for confiscation over 1.65 million packs of contraband cigarettes, worth approximately 26.6 million lei, as well as significant quantities of tobacco. Practically, approximately 70% of the entire quantity of contraband cigarettes seized at the national level is the result of the actions of the Romanian Border Police. As a result of them, in the same period, several criminal groups specialized in the manufacture and illegal sale of counterfeit cigarettes were identified and destroyed on the country’s territory. In order to maintain the trend of these results, we will continue to adapt our missions, dynamically and in close collaboration with all the factors involved.

However, the positioning of Romania in the vicinity of third countries, where the price of cigarettes is lower, indicates a high level of threat regarding the smuggling of tobacco products.

Thus, at the level of the Romanian Border Police, a series of measures were identified and ordered in order to prevent and combat the phenomenon, these consist in the strengthening of border surveillance devices, the intensification of informative-operational actions and the investigation of registered cases, in order to detect smuggling networks with cigarettes, the thorough documentation of the activities to be carried out, the establishment of risk areas, the tasks and responsibilities of the forces involved, the methods and times of action in order to make the operational missions carried out more efficient.

Efforts to reduce the phenomenon of illegal trafficking will continue as sustained, in collaboration with all the state institutions with powers to combat smuggling, namely the Romanian Police and the Romanian Customs Authority, under the coordination of prosecutors from the competent prosecutor’s offices.

Equally, we highlight the collaboration with the cigarette manufacturers who, through the partnerships concluded, also contributed to the development of the prevention segment of this phenomenon, with several national and regional public campaigns to raise awareness of the negative effects of the illegal trade in cigarettes. 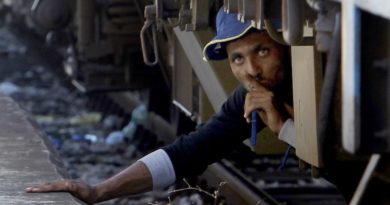 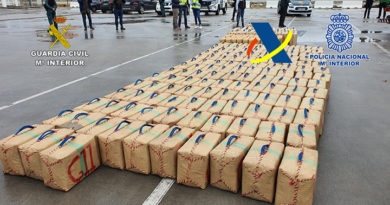 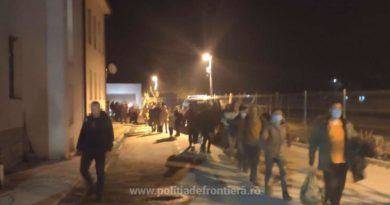