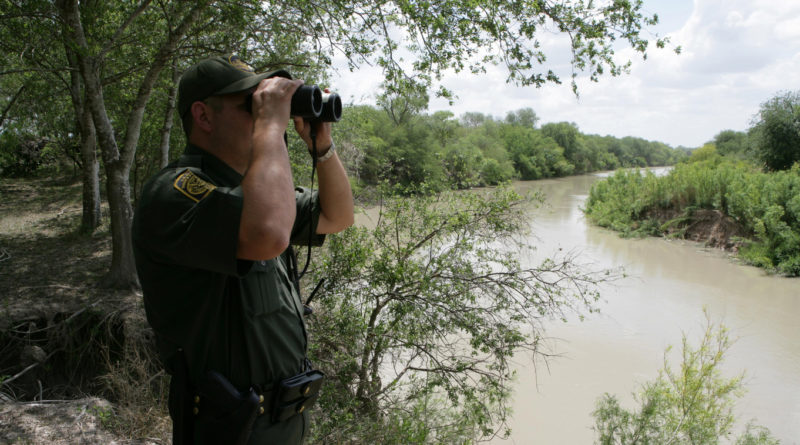 As irregular migration continues to be a significant challenge for border management agencies, the ever-present potential consequence of illegally crossing a border is that migrants die on the journey or go missing without a trace.

The terrain along the US-Mexico border is extreme, the summer heat is severe, and the miles of desert migrants must hike after crossing the border in many areas are unforgiving. Smuggling organizations abandon migrants in remote, treacherous areas of the desert. They force them to cross dangerous waterways when many do not know how to swim. They are also smuggled in locked, unsanitary, confined spaces. These are some of the factors that have led to a dramatic increase in the number of rescues US Customs and Border Protection (CBP) is called upon to perform.

For years, the U.S. Border Patrol, an operational component of CBP, has sought to address the potential risks of the journey with an aim in preventing deaths, rescue migrants who go missing, assist in the identification and recovery of remains and reunify the remains with their families in their countries of origin.

In 2015, Tucson Sector Border Patrol launched the Arizona Missing Migrant Initiative (AMMI), a collaborative effort with regional foreign consulates and Arizona State officials, to streamline the search and rescue response for lost migrants, as well as the process of identifying human remains of a presumed migrant. At the time, the AMMI focused on identifying deceased persons and human remains in the custody of the local medical examiner offices (coroner official).

The initiative was prompted by a marked increase of rescue calls for distressed migrants, the year prior. Migrants crossing the border who became lost or distressed would use a cell phone to call family members, or non-government organizations, for help. In desperation, their family members and/or concerned parties, would call on various government agencies to respond. This caused duplicative efforts, confusion, and ultimately delayed the rescue operation.

The AMMI established an effective reporting process for a missing migrant, expedited search and rescue response, and facilitated the identification of human remains. The AMMI became a recognized best practice and was implemented at all sectors along the southwest border. As the AMMI expanded regionally, so did capabilities and practices.

AMMI is now officially named the Missing Migrant Program (MMP). The U.S. Border Patrol has taken action to elevate the MMP to a national program status; standardizing best practices and ensuring the proper allocation of resources and funding to successfully support the program.

MMP remains a humanitarian program intended to serve as a focal point of information integration with State and foreign government partners. The MMP leverages technology, partnerships, and resources to save lives, and brings closure for the families of persons whose remains are identified, as well as institutionalizing such procedures by having a centralized point of contact to integrate information and reports from third parties.

“The mission of the United States Border Patrol is to secure our borders and protect the American people. However, the great risk migrants are taking in attempting to enter the country illegally, especially when trusting their lives to callous smuggling organizations, is not lost on our organization. Our agents rescue thousands of injured and severely dehydrated people every year. We value human life and we have invested extensively in programs, and through our operational efforts to mitigate the loss of migrant lives. MMP is at the forefront of these efforts,” stated Manuel Padilla, Chief of Law Enforcement Operations for the US Border Patrol.

“Our agents rescue thousands of injured and severely dehydrated people every year. We value human life, and we have much invested in programs, and through our operational efforts to mitigate the loss of migrant lives. MMP is at the forefront of these efforts,” added Chief Padilla.

The MMP is part of a Congressional mandate under the Missing Persons and Unidentified Remains Act of 2019, which provides resources to various law enforcement entities and stakeholders to address the various scenarios to prevent deaths in the US-Mexico border. As part of the strategy, Border Patrol agents have placed Rescue Beacons in strategic locations throughout the border. These are equipped with lights and signage, making them visible from a distance to those that are lost and in distress. Rescue Beacons relay a distress signal to assist in rescue efforts. Deployed mobile Rescue Beacons can be relocated to adjust to changes in migration patterns. By the end of June 2021, CBP had more than 120 rescue beacons deployed.

Also, the Border Patrol has deployed thousands of 911 rescue placards which direct lost or injured migrants to call 911. The placards provide a unique location marker so Border Patrol agents can respond to their exact location. By the end of June 2021, CBP had 2,165 rescue placards in remote areas throughout the Southwest border.

By the end of June in fiscal year 2021, CBP conducted over 9,200 rescues nationwide, which is 172% higher than the number of rescues during the same time period in Fiscal Year 2020. Border Patrol agents have encountered over 1,076,000 migrants throughout the Southwest border, compared to over 260,000 found in FY2020 in the same time period, marking a 314% increase.

Despite these successful rescues, many other migrants fail to get the help they need in time. CBP has identified over 320 migrant deaths so far in Fiscal Year 2021, compared to 250 in all of Fiscal Year 2020. Around a third of these are heat-related deaths in the dangerous terrain of the desert, mountains or brush and 18 percent are water-related, often in the rivers and canals that make up our border with Mexico.

“CBP is working closely with the Mexican Government and our Central and South American counterparts to address the root causes of irregular migration and human smuggling by transnational criminal organizations,” stated Debbie Seguin, Assistant Commissioner for the Office of International Affairs. “Because of the Missing Migrant Program, we can better protect the health and safety of vulnerable migrant populations who have made the dangerous trip north to our border.”

Although CBP does everything it can to locate and rescue individuals who are lost or distressed, there are thousands of square miles of mostly desert wilderness that extend immediately north of the border in their area of responsibility. Locating lost migrants in these areas is very challenging and, in many instances, unpromising. Migrants need to be made aware of the momentous risk and danger they are placing their lives in, when attempting to migrate through these remote areas. The bottom line is this: Irregular migration is extremely dangerous; for those who become lost or injured, their best chance of being rescued is to call 9-1-1 from a mobile phone, or to locate and activate one of CBP’s rescue beacon in time for rescuers save their lives. 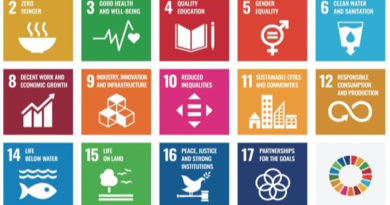 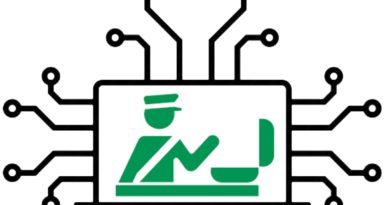 Borders and cyber-threats: how safe are we?