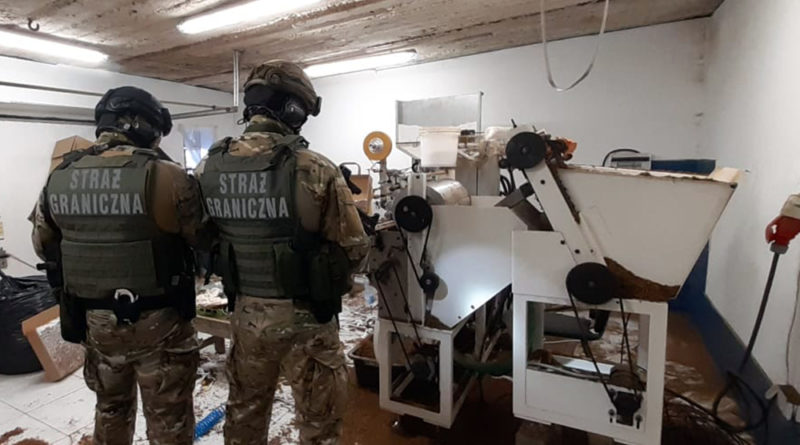 The Vistula Border Guard Unit defeated an organized criminal group that smuggled, manufactured and distributed illegal tobacco products. The illegal cigarette factory was closed and nearly 19 tons of raw tobacco was seized and over 90,000 cigarettes and 250 kg of ready-made tobacco.

The activities were carried out in the Łódzkie and Śląskie voivodeships. The illegal factory operated on one of the private properties in the Kutno poviat. It was discovered as a result of a road control on the A1 motorway (Śląskie Voivodeship). In a truck trailer, which was driven by two men, Polish citizens, Border Guard officers discovered and seized nearly 19 tons of raw tobacco. The illegal load came from South America and was supposed to end up in one of the properties near Kutno, in the illegal cigarette factory. They were to distribute across EU countries.

In addition to locating and liquidating a thriving home factory, equipped with two complete production lines for the illegal manufacture of tobacco products, the officers secured over 90,000 cigarettes, 250 kg of ready-made tobacco, numerous semi-finished products and packaging for transporting finished cigarettes with the logo of a well-known tobacco company

In connection with the case, 7 people were detained, including 3 men responsible for managing a criminal group, financing the production and distribution of finished cigarettes. They face up to 10 years imprisonment and a heavy fine. 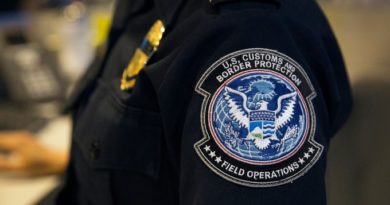 Smugglers Attempt to Use Airplane to Smuggle Migrants 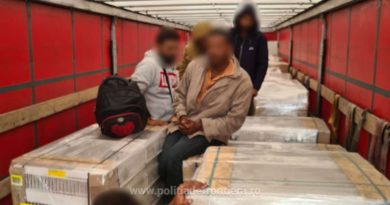 131 migrants hidden in trucks, detected within 24 hours, at the border with Hungary 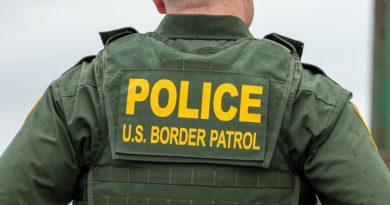