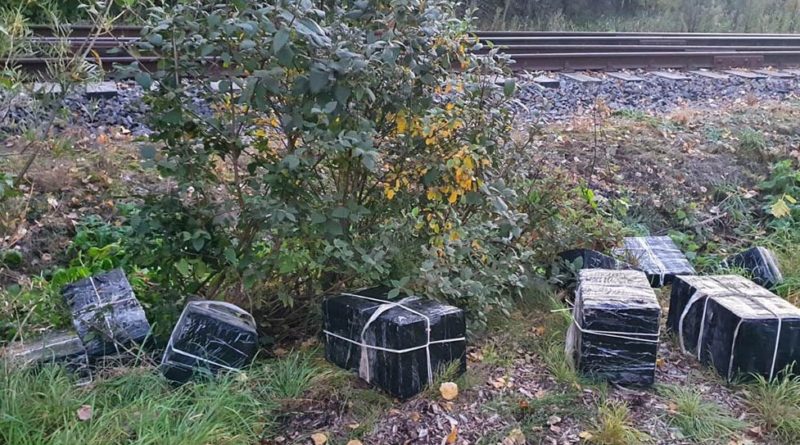 Lithuanian border guards of the Criminal Intelligence and Special Purpose Units of the Pagėgiai Border Team in Kaunas, on the section of the railway at Taikos Avenue, noticed two suspicious men. They loaded boxes covered with black polyethylene film from a train wagon carrying wood chips to a stationary Volkswagen Passat and Skoda Octavia.

Both cargo was seized by the SBGS officials with evidence. It turned out that they are Belarusian citizens, 36 and 37 years old. In Lithuania, both foreigners were legal, the men had Schengen visas issued by Poland.

A total of 10.5 thousand packets were found at the place of detention on the ground and in cars registered in Lithuania. Packs of NZ Gold Super Slims, Rothmans and Fest.

Illegally smuggled cigarettes are marked with Belarusian stamps. Such a cargo of smokers, including all taxes required to be paid in Lithuania, is worth more than 37 thousand. euros. 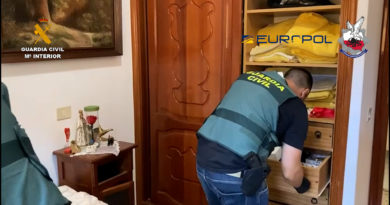 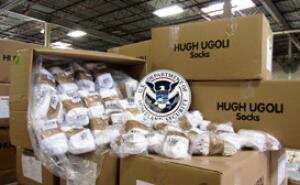 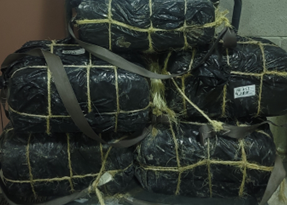