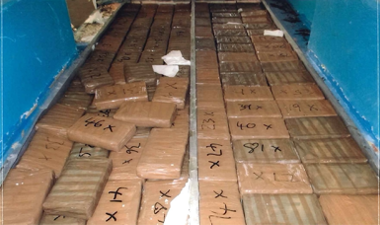 Two brothers have been arrested and charged by National Crime Agency officers in connection with a seizure of almost 100 kilos of cocaine at Newhaven port in East Sussex two years ago.

Michael Keating, aged 53, of Springwell Lane, Uxbridge, and Matthew Keating, 46, of High Street, Rickmansworth were both arrested on Thursday (2 December).

After being charged with conspiring to import class A drugs, they both appeared before Uxbridge Magistrates yesterday (3 December). They will both now appear at Isleworth Crown Court on a later date to be confirmed.

Michael Keating was also charged with possessing criminal property, in connection with a sum of cash estimated to be around £100,000 found by NCA officers during a search of his home address.

The NCA investigation follows the seizure of cocaine with a potential street value of up to £10 million at Newhaven in November 2019.

It was found by Border Force staff in the rear of a refrigerated van carrying frozen fish.

Three other people have already been charged in connection with the case and await trial.

“It has been a long and complex investigation, but clearly these arrests and charges are an important step.

“This was a significant seizure of cocaine which, had it not been stopped, would have ended up in the hands of gangs involved in street violence and exploitation.

“Working with our law enforcement colleagues we are determined to do all we can to disrupt and dismantle the criminal networks involved in transporting class A drugs into the UK.” 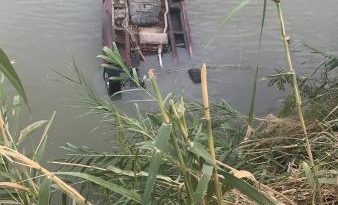 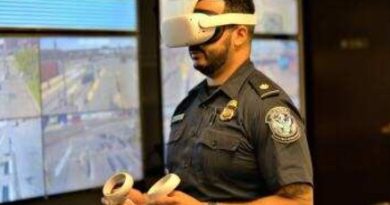