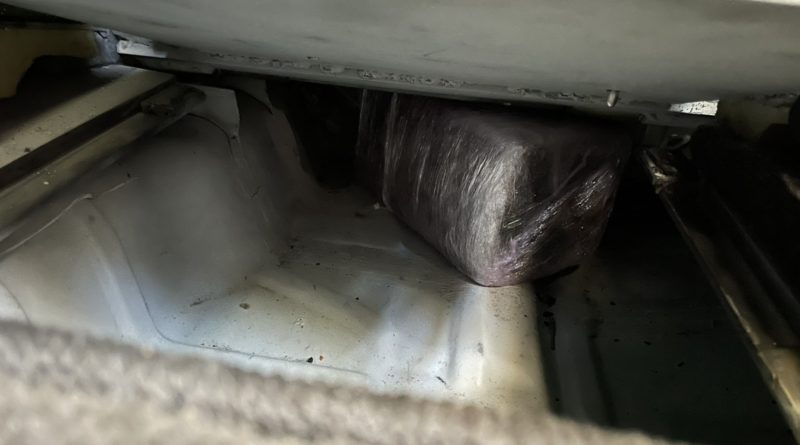 Under the front left seat was found a specially built stash that opened with an automatic mechanism. Concealed in it were three packets of a white powdery substance. In a field drug test, it reacted to cocaine. The total amount of the object of the crime amounts to 3,580 kilograms worth BGN 161,100, determined according to the decree of the Court of Justice on the prices of narcotic substances for the needs of court proceedings.

In this case, pre-trial proceedings were initiated for an attempt to smuggle a high-risk narcotic substance across the country’s border.
Under the leadership of the District Prosecutor’s Office – Kyustendil, active actions are being taken to investigate a crime committed under Art. 242, para. 2, cf. Art. 18, para. 1 of the Penal Code.

By decree of the supervising prosecutor, the driver of the vehicle – 21-year-old S.K. from the city of Sofia, was brought as a defendant for the committed criminal act. He is detained for up to 72 hours. District Prosecutor’s Office – Kyustendil submitted to the court a request to take a remand measure “detention in custody” against the accused.
Works on the case continues. 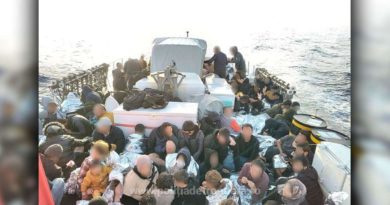 Approximately 500 people, rescued from the waters of the Mediterranean Sea by the Romanian border police 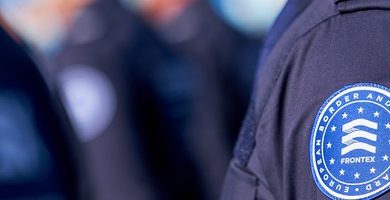 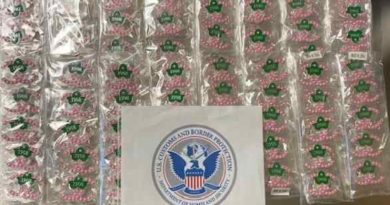