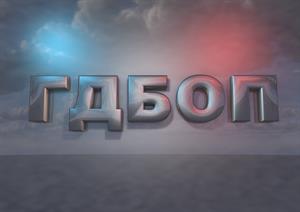 The accused were detained on November 4, 2021 on the territory of Sofia, Plovdiv and Vratsa in the course of a specialized police operation of the CDCOC, conducted under the supervision of the Specialized Prosecutor’s Office.

The evidence gathered in the pre-trial proceedings shows that the participants in the group have produced and distributed forged passports, identity cards and other documents since July 2018.

Evidence is also being investigated that the participants in the group have prepared false Bulgarian documents of foreigners – migrants, with which they can acquire the rights for free movement of European citizens and cross the border from one neighboring Balkan country to another on their way to Western Europe.

The specialized prosecutor’s office prosecuted the three detainees for participating in an organized criminal group set up to prepare and disseminate false Bulgarian identity documents. A similar charge is pending against another person who is currently in quarantine due to Covid-19 disease. 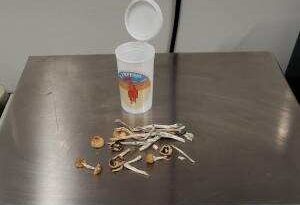 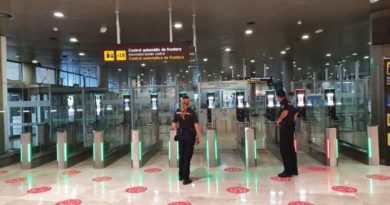 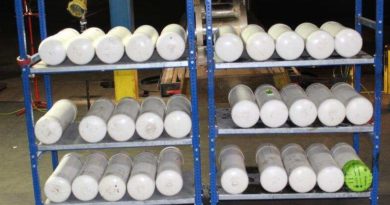