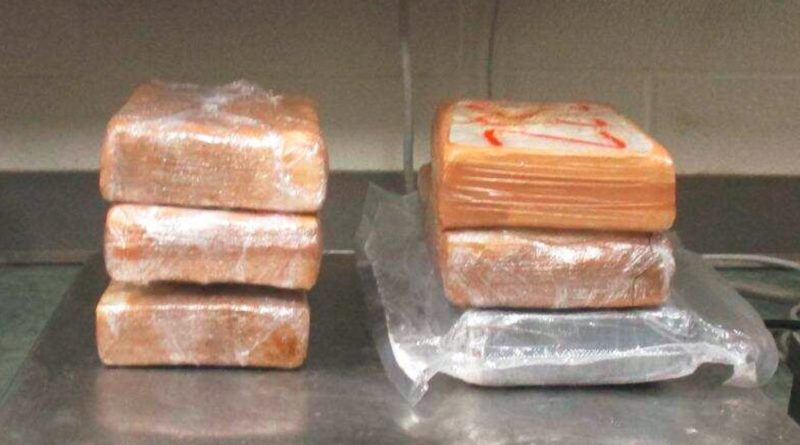 U.S. Customs and Border Protection officers at the Veterans International Bridge intercepted a load of alleged cocaine valued at more than $107,000 hidden within a 2008 BMW.

“Every narcotics interception made by our CBP officers is meaningful as it is one less drug load that we keep off our streets and prevent from inflicting harm on our communities,” said Port Director Tater Ortiz, Brownsville Port of Entry.

The seizure took place on Tuesday, Nov. 2, at the Veterans International Bridge when a 31-year-old male United States citizen applied for entry into the United States driving a 2008 BMW. The vehicle was referred to CBP secondary for further examination after a primary inspection.  In secondary, CBP officers discovered six packages which contained a total of 13.93 pounds of alleged cocaine.

The estimated street value of the cocaine from the seizure is $107,440. 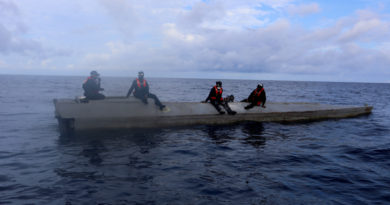