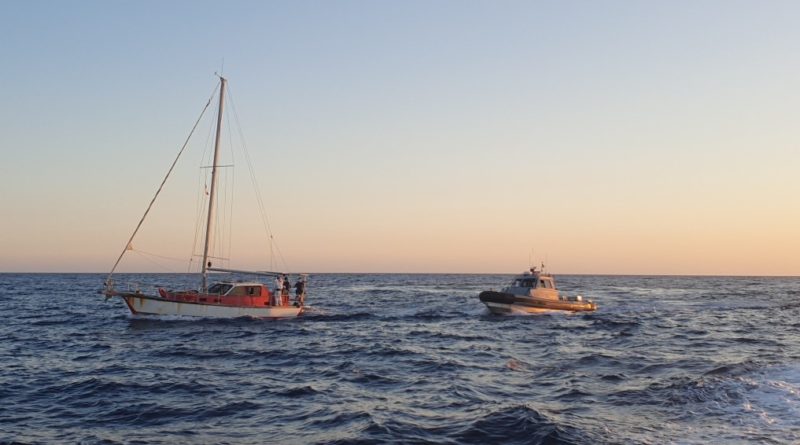 In the early hours of the morning of Saturday 10 July, a patrol of the Italian State Police surprised 32 migrants on the beach of Contrada Marianelli, in the province of Syracuse; a short distance away was found a small rubber dinghy with which they had reached the coast, evidently disembarked from a larger boat. Thanks to a quick exchange of information between the Syracuse Police Headquarters and the Aeronavale Operational Department of the Guardia di Finanza of Palermo, it was noted that the dinghy could be the tender of a sailing ship flying the German flag sighted and photographed the day before at 50 miles to east of the Sicilian coasts by an ATR aircraft of the Aeronavale Operational Command of the Guardia di Finanza, during a maritime patrol mission as part of the Frontex European Agency’s “Themis 2021” operation.

A new air-sea search mission for the aircraft of the yellow flames was immediately arranged, which at 10.15 on the same day on Saturday identified the ship 20 miles south of Pozzallo, sailing towards Malta; the suspect vessel flew the US flag and no longer the German flag and lacked a service dinghy.

Therefore, the operation coordinated by the Operations Center of the General Command of the Guardia di Finanza in collaboration with the Command in Chief of the Naval Squad of the Navy began. A coastguard and a very fast lookout from the Aeronavale Operational Department of Palermo, already engaged in surveillance missions of the waters of Lampedusa and Pozzallo respectively, while the Navy used the Vega patrol vessel, already sailing in the Sicilian Channel, to provide a greater security framework for police intervention.

Thanks to the constant updating of the position of the target provided by the plane, at 13 the sailing ship was reached by the lookout of the yellow flames 33 miles south of Pozzallo; the officers carried out the so-called “flag investigation” to exercise the “right of visit” provided for by the United Nations Convention on the Law of the Sea, given the suspicion that the boat was devoid of nationality. Since the boat did not comply with the order to stop the motion, continuing on its route to Malta, the officers boarded and assumed control of the ship, finding the presence of two subjects of Ukrainian nationality; on board the German flag hoisted the day before was noticed and evident signs of bivouac of numerous people;

The men of the Mobile Squad and the Naval Operations Section of the Syracuse Finance Police, coordinated by the Syracuse Public Prosecutor’s Office, carried out detailed investigations by the judicial police, acquiring a quantity of evidence such as to believe that the migrants traced on the coast day before they had disembarked from that sailing ship captured on the high seas. The Ukrainian subjects were therefore subjected to detention by the judicial police and the boat was seized. 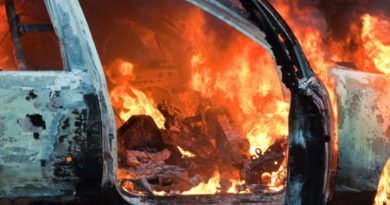 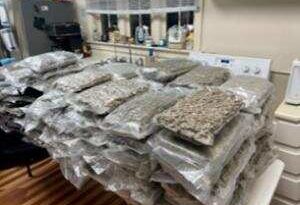