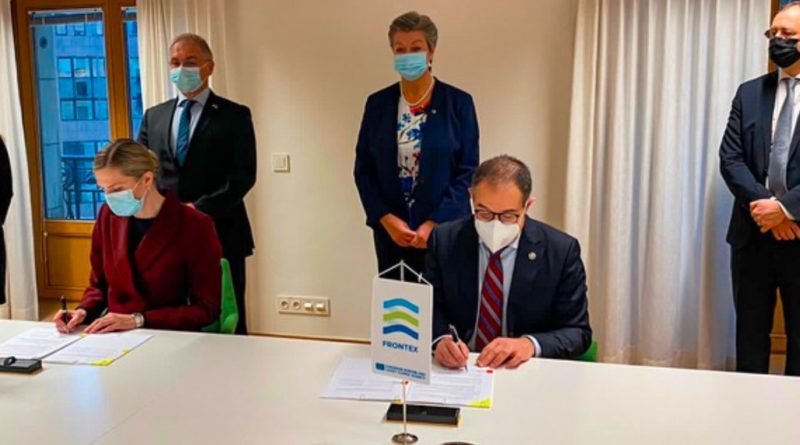 The agreement has been signed in the presence of EU Commissioner for Home Affairs Ylva Johansson and Slovenia’s Minister of Interior Aleš Hojs.

“This is a historic step for the standing corps and the European Union,” said Frontex Executive Director Fabrice Leggeri.

“The Frontex standing corps officers have undergone extensive firearms training, they have been vetted by national authorities and have completed a psychological assessment. I am grateful to Commissioner Johansson and the EU presidency for their presence. This will give us more flexibility to continue our support to Lithuania after the end of the rapid intervention,” he added.

For the first time, the Frontex standing corps officers recruited as EU statutory staff (category 1) will be able to carry firearms for patrolling activities. This agreement will be followed by similar agreements with other national authorities in the coming months.

The use of force by Frontex staff is governed by the regulation on the European Border and Coast Guard, and includes a specific control mechanism. The officers work under the command of national authorities. Any incident involving the use of force shall be immediately reported to Frontex.

The European Border and Coast Guard standing corps helps make the Schengen Area, the largest free travel area in the world, stronger and more resilient. The standing corps began operating in 2021 and will grow to up to 10,000 officers by 2027. It is composed of four categories: Category 1 officers are recruited and trained by Frontex, Category 2 officers are seconded by Member States for two to four years; Category 3 officers are seconded for four months; Category 4 are part of the rapid reaction pool only seconded in case of activation of a Rapid Border Intervention. 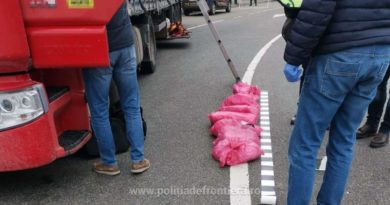 81 kilograms of opium found hidden above the cab of a truck, at PTF Calafat 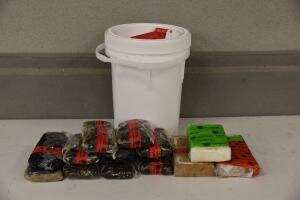 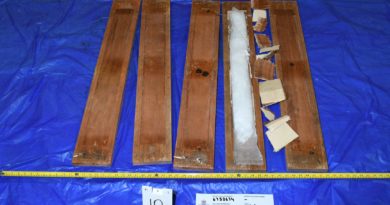 $18.9 million of methamphetamine concealed within the wooden slats of pallets