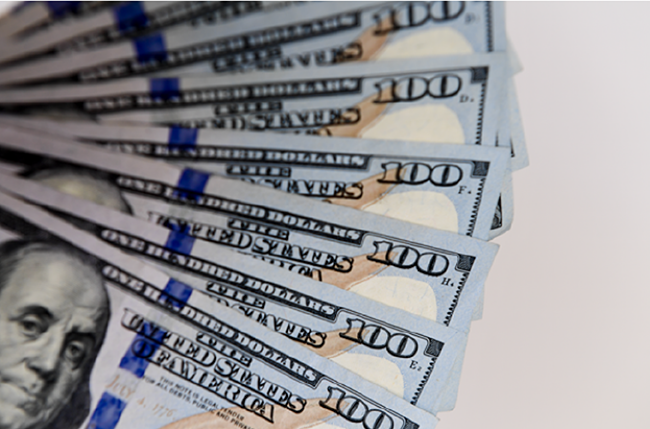 Some criminal groups use a process called trade-based money laundering to hide their illicit funds. These schemes can include things like falsely describing goods and services in trade transactions.

Schemes can involve many types of illicit activity that cut across multiple federal agencies’ roles. But agencies don’t have a formal way to share information about these schemes with each other or with the private sector. As a result, agencies are missing opportunities to identify schemes and develop strategies to combat them.

Criminal organizations and other malign actors exploit vulnerabilities in the U.S. financial and trade systems to obscure the source and destination of ill-gotten proceeds and further their illicit activity. TBML is one of the most challenging forms of money laundering to investigate because of the complexities of trade transactions and the large volume of international trade. U.S. agencies report there has been an increase in TBML activity, in part because criminals are using more sophisticated schemes to avoid detection.

GAO was asked to provide information on U.S. efforts to combat TBML. This report examines, among other things, (1) vulnerabilities in the U.S. financial and trade systems that are exploited to facilitate TBML, (2) the data U.S. agencies use to detect and combat TBML, and (3) the extent to which U.S. agencies collaborate to share information to combat TBML. GAO reviewed U.S. agency reports, data, and other documentation. GAO also interviewed U.S. agency officials and representatives of private-sector entities, including from the financial, trade, and technology sectors.

Trade-based money laundering (TBML) is one of the primary mechanisms criminal organizations and others use to launder illicit proceeds, and the basic techniques involve the mis-invoicing of goods and services, such as through over- and under-invoicing. The Bank Secrecy Act requires, among other things, financial institutions to report suspicious financial transactions to the Department of the Treasury. But for most trade transactions, financial institutions lack visibility into the types of documentation that would allow them to identify suspicious activity. Also, many trade-related documents, such as purchase orders, invoices, and customs documents, are vulnerable to fraudulent manipulation. Criminal organizations exploit these vulnerabilities for other trade-related financial crimes, such as customs fraud, trafficking in counterfeit goods, and sanctions evasion.

The Department of Homeland Security (specifically, U.S. Immigration and Customs Enforcement’s Homeland Security Investigations) established the Trade Transparency Unit (TTU) to combat TBML through the analysis of financial and trade data, including import and export data exchanged with partner countries. The TTU uses the Data Analysis and Research for Trade Transparency System (DARTTS) to analyze trade and financial data to identify suspicious transactions that may warrant investigation for money laundering or other crimes. TTU officials told GAO that they conduct most of their analysis in response to specific requests from agents in the field to support ongoing investigations.

TBML schemes often involve many types of illicit activity—such as the trade of counterfeit goods and sanctions evasion—that cut across multiple agencies’ roles and responsibilities. However, current federal collaborative efforts to combat TBML do not include some key agencies involved in overseeing trade, and information on suspicious financial and trade activity is siloed among different agencies. For example:

GAO recommended that (1) the Department of the Treasury establish an interagency mechanism to promote greater information sharing and data analysis, and (2) the Department of Homeland Security take steps to allow the sharing of TTU data with relevant agencies. Treasury emphasized the importance of the TTU sharing data with other agencies. DHS did not concur. GAO continues to believe the recommendation is warranted. 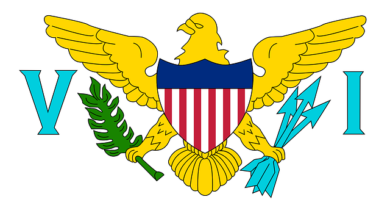 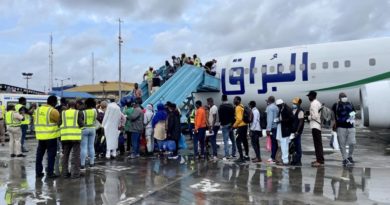 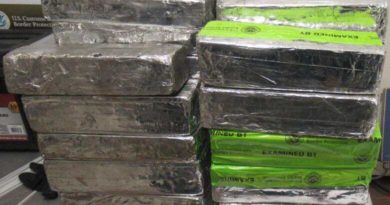