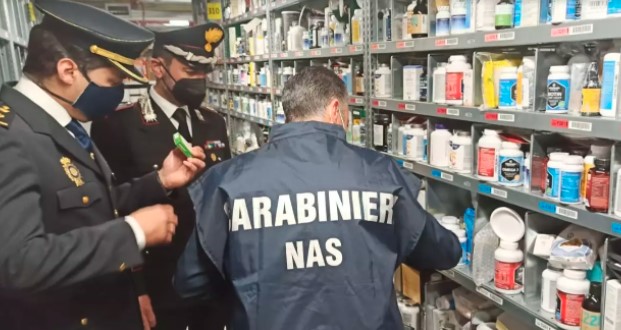 The illegal consumption of medicines out of the regulated medical supply chain generates demand for the trafficking of illegally obtained genuine medications and of counterfeited pharmaceutical products. Medicines are abused for different reasons, including for psychotropic or performance-enhancing effects. Users inject non-injectable products such as sublingual pills, patch contents, and eye-drops, or consume them without a medical prescription.

The abuse represents a significant threat to users’ health. Even greater is that posed by the use of counterfeit medications. Contrived in underground labs with no hygiene or security procedures in place, these products often contain harmful ingredients. Since the beginning of the COVID-19 pandemic, criminals have further invested efforts into counterfeiting medications that are in the highest demand. To increase their profits, criminal networks have focused on distributing fake “corona-cures” and counterfeiting medical devices and sanitisers, which are then sold online.

Operation Shield II in a nutshell

Doping and “corona-cures” at the top of the seizures list

Traffickers target mainly non-professional athletes, selling illegal doping substances mostly either through social media accounts or in person. Many athletes from certain sports groups are often interested in doping substances, with products differing from one sport to another depending on the desired enhancement effect. The illegal market of performance-enhancing drugs has remained relatively unchanged, while the amount of COVID-19-related medicinal trafficking has significantly decreased. Law enforcement authorities have intercepted several fraud attempts targeting national bodies, offering medicines and medical devices such as facemasks and sanitisers. At the same time, the widespread availability of COVID-19 vaccines within the legal supply chain created a disadvantageous situation for criminals seeking to feed an illegal market.

Fake food supplements off the market

Adverts for food supplements, claiming to be made of natural ingredients but in fact containing the pharmaceutical ingredient Sildenafil, were spotted online. The investigation by law enforcement authorities under Operation Shield in Italy and Spain led to six arrests and the seizures of 2 500 packages of food supplements.

Spanish authorities dismantled an underground lab and arrested 21 individuals. During the raids of 20 locations, the officers seized more than 3 million doses of medicines and 65 kg of active ingredients. The lab produced two “brands” with 30 sub-products, and had the capacity to manufacture 1000 kg of drugs per year.

A joint investigation of Hungarian and Norwegian authorities, supported by Eurojust, led to the dismantling of a criminal network producing fake medicines in Hungary and selling them in Norway. The actions led to five arrests and the seizures of 9 million counterfeit tablets, two tablet machines, more than a hundred thousand medicine bottles, and tens of thousands of stickers used to mark bottles.

“Joint law enforcement efforts have successfully curtailed the trafficking of COVID-19-related counterfeit pharmaceuticals. Fewer seizures of COVID-19-related drugs during Operation Shield II show that the rapid analysis of the situation and the proactive approach from the start of the pandemic has confined the spread of potentially dangerous counterfeits. On the other hand, the use and trafficking of illegal doping substances is a growing threat for the safety of society and the health of athletes. Operation Shield II strengthens the fight against doping by bringing regulators and law enforcement authorities closer, to ensure healthier sport and safer treatments.”

“Under Operation SHIELD II, OLAF led a targeted action against counterfeit and substandard hormonal substances, food supplements and medicines for erectile dysfunction. 17 EU countries took part in the targeted action. Together, we discovered various irregularities and kept away from the EU market 254 731 tablets and 131 027 vials of various medicines, as well as 278 kg of food supplements. It is quite sad to see how criminals will not hesitate to put people’s health on the line to make profit. I am pleased that we could once again work closely with Europol and with national authorities to protect the health of consumers, public revenues and legitimate business.’’ 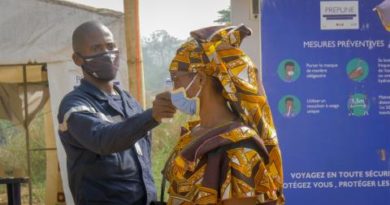 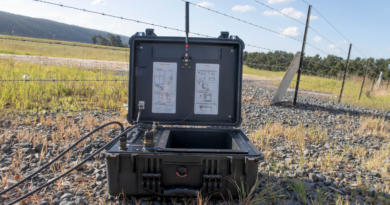 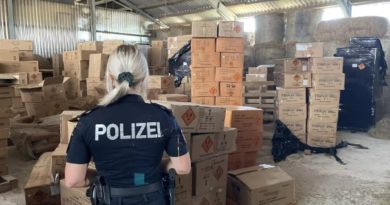 350 tonnes of dangerous fireworks seized in Germany and the Netherlands