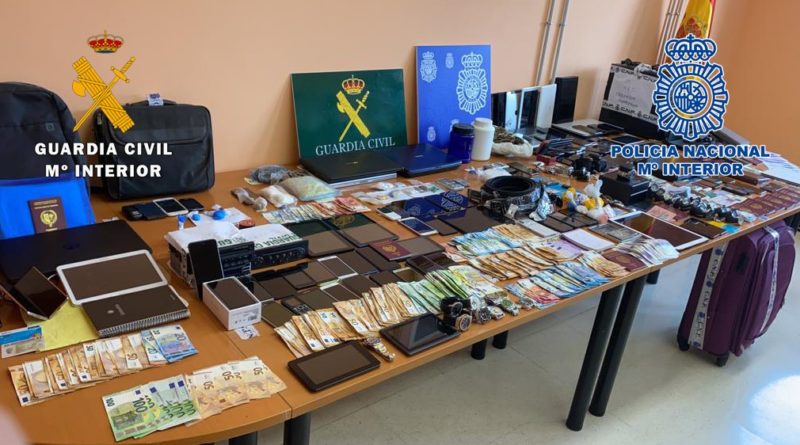 Agents of the Civil Guard and the National Police, in a joint operation, have dismantled a criminal organization in Tenerife dedicated to passing migrants with false documentation to the peninsula. A total of 16 people of Senegalese nationality have been arrested (13 in Tenerife, 2 in Ibiza and 1 in Gerona), who are charged with the alleged crimes of belonging to a criminal organization, against the rights of foreign citizens, against the heritage, public health, reception and documentary falsification.

In the operation, ten addresses have been searched, in which more than 20 falsified passports have been intervened, 46 files with documentation to regularize the situation of sub-Saharan citizens, more than 900 grams of cocaine, more than 1,000 ecstasy pills, 90 grams of heroin, three precision scales, 23,600 euros, 2,940 fake pounds sterling, 77 telephones, 39 high-end watches and jewelry, among other effects.

The organization captured migrants who had arrived on the islands and hid them in different “boat floors” while they prepared false documentation. Once obtained, they were taken to the different ports and airports of the islands, and there they were given the last instructions on how to proceed when boarding and some security measures in case they were detected by the Security Forces and Bodies, consisting of not declaring and deleting phone numbers, among other guidelines.

As a curiosity, if the migrant managed to reach the peninsula without being detected, the members of the organization were in charge of recovering the documentation used in case it could be used by another candidate in the future, because even though the vast majority were documentation falsified, the investigators had evidence that some of them had used legal documentation of other people with certain physical similarity.

It is estimated that this organization would have managed to remove from the islands at least 113 people who were arrested with false passports or on behalf of third parties. The benefits obtained exceed 200,000 euros. The operation continues open with the aim of locating the rest of the members of the organization, so new arrests are not ruled out. 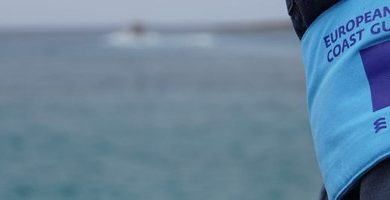 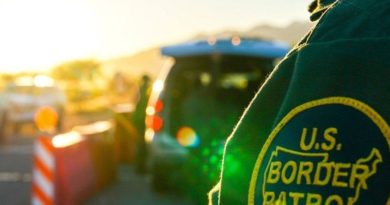 US Border Patrol Agents Seize Over 800 pounds of Marijuana