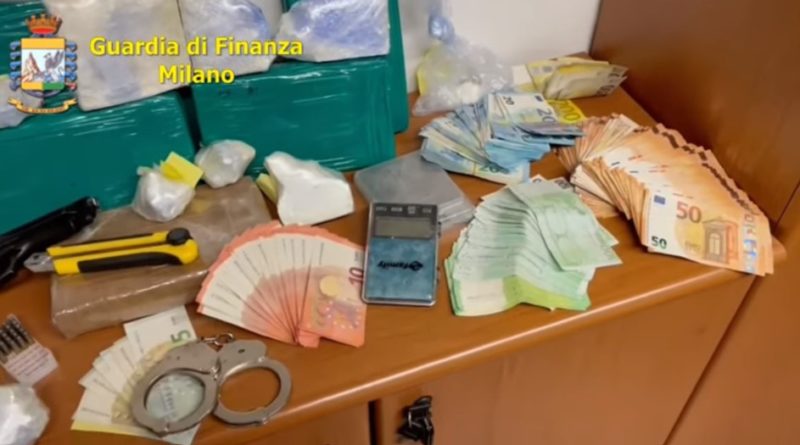 The military of the Provincial Command of the Guardia di Finanza of Milan arrested a young man of Moroccan nationality age of 24 years, found in possession of 8.3 kilograms of cocaine and over 25,000 euros in cash.

The subject, in order to escape from surveillance rammed a car and put in serious danger the safety of the soldiers.

The police then pursued the trafficker for over 5 kilometers, who ended his escape on a road with no exit. Before he was stopped, however, the fugitive damaged another Corps vehicle and several parked private cars. After the daring escape, the trafficker was neutralized and handcuffed.

After a thorough search of the vehicle, in addition to the cocaine cleverly concealed under a seat, more than 25,000 euro in cash.

The subject, who was also found in possession of a clandestine firearm and its ammunition, was taken to Bergamo Prison at the disposal of the Judicial Authority. 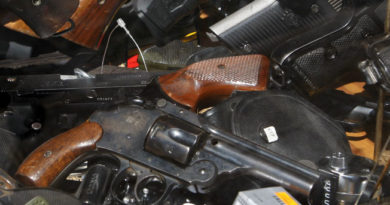 Mexico and US Agree to Expand Checkpoints to Combat Arms Trafficking 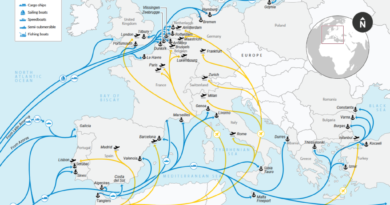 The cocaine pipeline to Europe 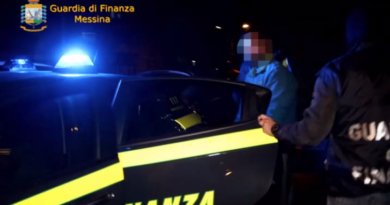