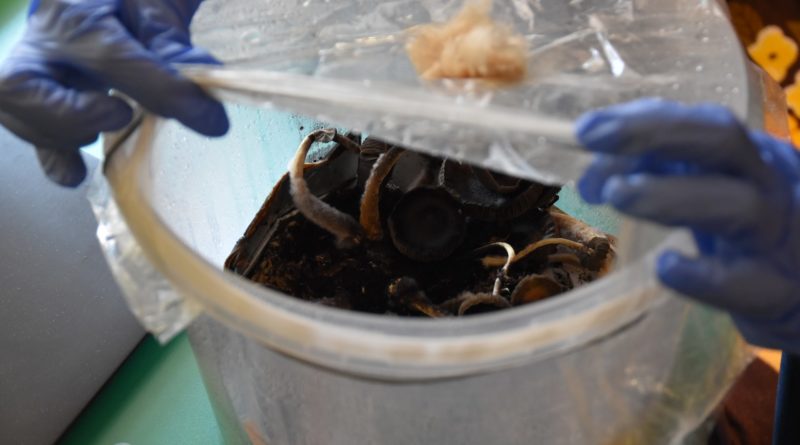 Polish Border Guard officers from the Post in Narewka detained a man and a woman trying to transport 12 Egyptians deep into Western Europe. In addition, during further investigation, a full production line of hallucinogenic mushrooms and a considerable amount of money were revealed in the apartment they occupied.

As part of the investigation conducted by officers from the Border Guard Post in Narewka under the supervision of the District Prosecutor’s Office in Hajnówka, the place of residence of the suspects was searched. As part of legal assistance, the search of residential premises located in Wieliczka was carried out by officers from the Border Guard Post in Krakow and the Police from Krakow. During the activities, computers, mobile phones, documents as well as financial resources were revealed and secured. The real surprise, however, was the full production line of hallucinogenic mushrooms. The weight of the secured mycelium together with the dried material was over 2 kg, and its black market value was over PLN 100,000. zloty.

Further activities regarding the organization of crossing the state border against the regulations are carried out by the Border Guard Post in Narewka. In connection with the case, the detained man – a citizen of Ukraine, was temporarily arrested by the Court for 3 months. On the other hand, further proceedings regarding the possession of narcotic drugs or psychotropic substances are conducted by the Police from Krakow. 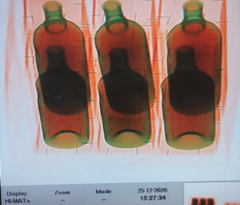 Man charged after $675,000 worth of MDMA concealed in wine bottles seized 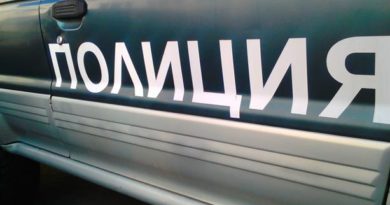 10 arrests for sexual exploitation in France, Spain and Portugal