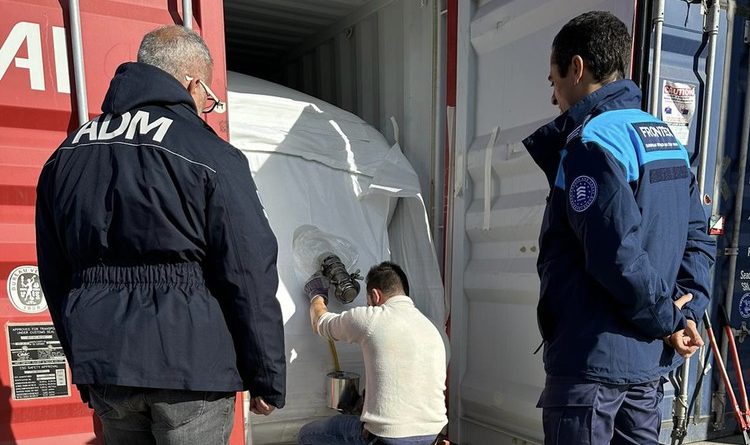 Illicit waste trafficking is a crime that brings enormous profits and comes at a relatively low risk. It is an increasingly popular crime that spans across borders and has a terrible impact on the environment.

Labelled as “Operation TRASH”, the action targeted the illicit trafficking of waste via the EU’s external land and sea borders, both on entry and exit from EU. As part of the operation, law enforcement officers checked vans, trucks, ships and other cargos.

Among the waste, they found used cars parts, plastics, batteries, exhausted oil, metal scraps, used tires, textiles and electronic waste, but also hazardous waste. The waste was meant to be transported to Africa, Asia and Central/Eastern Europe, to be dumped, burned or dispersed, poisoning land, air and water.

In addition, participating countries reported a large number of suspects to judicial authorities and imposed considerable amounts of fines.

Associated criminal activities have also been identified, such as document fraud and lack of proper permissions.

The operation was carried out with the enormous support of Europol and the European Anti-Fraud Office (OLAF), who ensured the participation and coordination of national customs authorities. This represents an example of effective EU and multinational response against the emerging global threat of illicit waste trafficking.  The key to the success of the operation was the cooperation on international and local levels, in particular between border and coast guards, police, environmental inspectorates and customs authorities.

In line with the EU Green Deal, Frontex is actively engaged in law enforcement activities, while building on circular economy actions, climate neutrality, and strengthening the European responsibility on waste management and trade policy.

Together against organised crime

The action was organised under EMPACT, the European Multidisciplinary Platform Against Criminal Threats. It tackles the most important threats posed by organised and serious international crime affecting the EU. EMPACT strengthens intelligence, strategic and operational cooperation between national authorities, EU institutions and bodies, and international partners. EMPACT runs in four-year cycles focusing on common EU crime priorities. Fighting trafficking in human beings is one of the priorities for the 2021-2025 cycle.

Port of Cleveland Sees Record Number of Drugs & Counterfeits 16,000 Pounds of Narcotics and $252 Million of Counterfeits Seized by CBP 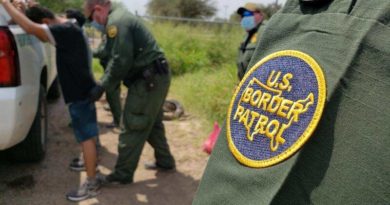 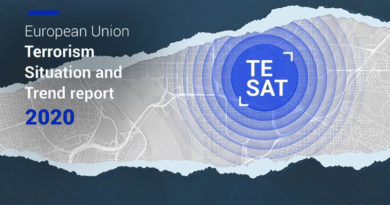