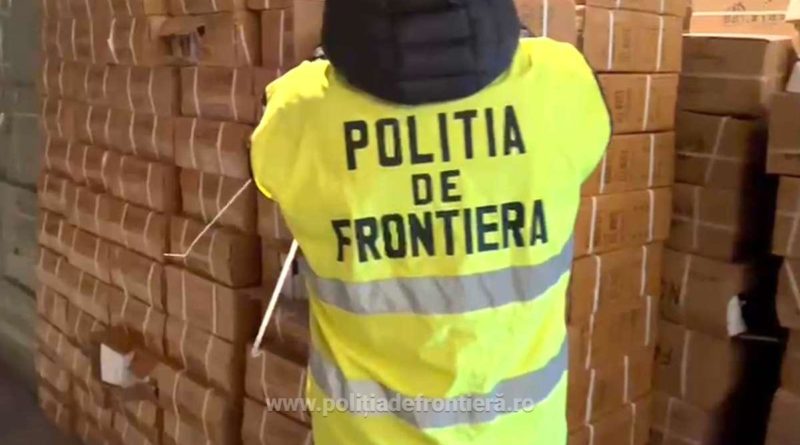 A joint team made up of border policemen from the Coast Guard and customs inspectors from the Constanța – South Agigea Border Customs Bureau carried out the physical control over a number of four containers loaded with goods, arrived from China , with commercial companies from Romania, the Republic of Moldova and Ukraine as recipients.

After thorough checks, it was found that inside the container there were 5,400 hats, 2,600 pairs of socks , 6,240 toys and 1,200 pairs of shoes, all inscribed with the names of well-known companies, likely to infringe on intellectual property rights.

The goods, with a value of approximately 3,900,000 lei (over 790,000 euros) if they had been marketed as branded products, were seized for expert examination and continued research.

*Similar actions took place, in the last 24 hours, at the Giurgiu Border Crossing Point, where the border police stopped for control, in the direction of entry into the country, two coaches belonging to international passenger transport companies.

On this occasion, the border police discovered, in the cargo compartments of the means of transport, among the luggage of the passengers, a total amount of 3,348 articles of clothing, 1,475 perfumes and 43 pairs of shoes, all bearing the insignia of well-known brands, being likely to be counterfeits.

During the investigations, the border police determined that the discovered goods belong to Romanian and foreign citizens, aged between 28 and 55.

The persons in question did not have provenance documents for the above-mentioned products. The goods, with a total estimated value of 531,540 lei (approximately 107,000 euros) if they had been marketed as branded products, were seized in order to continue the investigations. 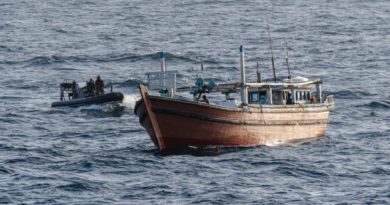 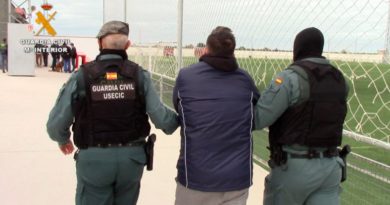