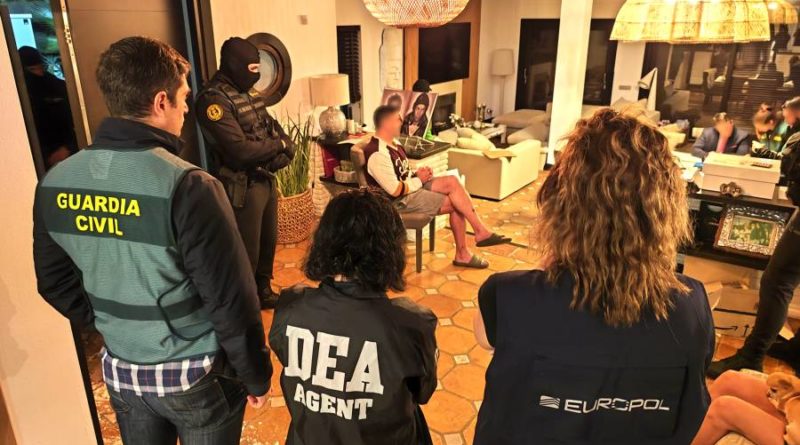 Between 8-19 November, coordinated raids were carried out across Europe and the United Arab Emirates (UAE), targeting both the command-and-control centre and the logistical drugs trafficking infrastructure in Europe. 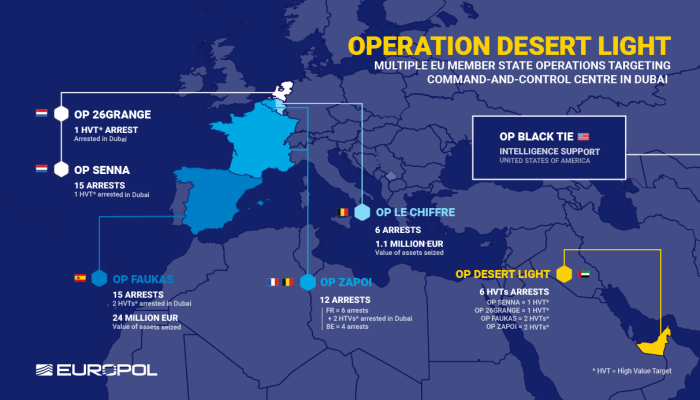 A total of 49 suspects have been arrested during the course of this investigation. The drugpins considered as high-value targets by Europol had come together to form what was known as a ‘super cartel’ which controlled around one third of the cocaine trade in Europe.

These arrests are the culmination of parallel investigations run in Spain, France, Belgium, the Netherlands and the UAE with the support of Europol into the activities of this prolific criminal network involved in large-scale drugs trafficking and money laundering.

The scale of cocaine importation into Europe under the suspects’ control and command was massive and over 30 tonnes of drugs were seized by law enforcement over the course of the investigations.

In the framework of intelligence activities underway with its operational counterparts, Europol developed reliable intelligence concerning a drug trafficking cartel flooding Europe with cocaine. The main targets, who used encrypted communications to organise the shipments, were identified in the participating authorities.

Europol has since then hosted multiple coordination meetings in the past 2 years in order to bring together the different countries working on the same targets to establish a joint strategy to bring down the whole network. More than 10 operational meetings took place at Europol in this period.

In addition, Europol has been provided continuous intelligence development and analysis to support the field investigators.  During the action, Europol facilitated the real-time coordination among all  the partners involved, ensuring swift tactical decisions to adjust the strategy as required.

No safe haven for drug lords

Earlier in September, Europol and the Ministry of Interior of the United Arab Emirates took an important step in enhancing their cooperation. A Liaison Officer Agreement was signed between the two, allowing UAE law enforcement liaison officers to be  deployed to Europol’s headquarters in the Netherlands.

A liaison officer from the Ministry of Interior of the UAE has already joined the network of more than 250 liaison officers from over 50 countries and organisations with a permanent representation at Europol.

This unique approach to international police cooperation has positioned Europol as the place where crucial intelligence emerges with law enforcement from countries across the world working side by side to fight the most dangerous criminal networks. 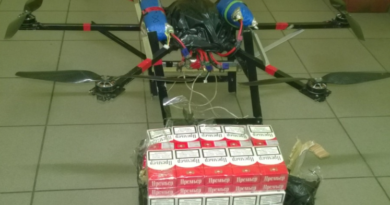