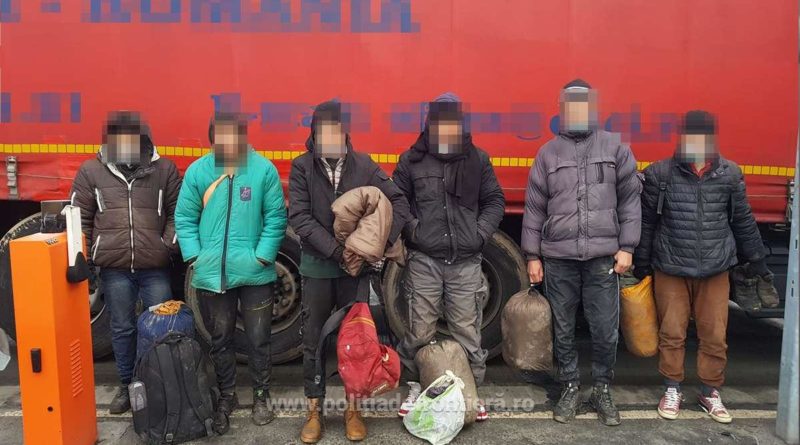 At the Romanian Nădlac II Border Crossing Point , a Romanian citizen showed up for the border formalities, on the way out of the country, driving a road ensemble consisting of a tractor and a semi-trailer. , both registered in Romania. According to the documents accompanying the goods, the driver was transporting toys on the Romania-Italy route.

Following a thorough inspection of the means of transport, six foreign nationals were discovered inside it, hidden in the cargo compartment.

The people were picked up and transported to the headquarters of the sector for research. During the preliminary checks, the border police established that they are citizens of Afghanistan, asylum seekers in Romania.

In this case, the border guards carry out investigations in order to establish the criminal activity, and the necessary legal measures will be ordered upon completion. 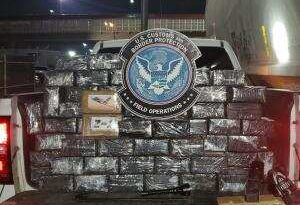 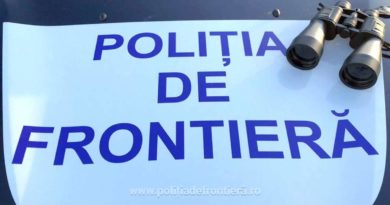 Another group of Turkish citizens, stopped by border guards at the border with Bulgaria 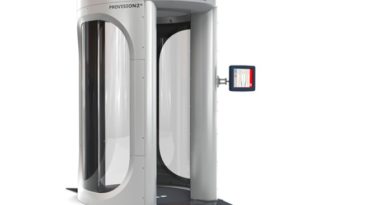