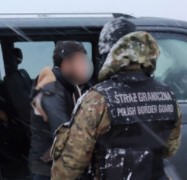 Officers from the Border Guard Post in Czeremsza, in the Kleszczele commune, also detained a Polish citizen who was transporting 9 illegal migrants by car (8 Syrian citizens and a Turkish citizen). The man was charged with helping to organize the illegal border crossing. 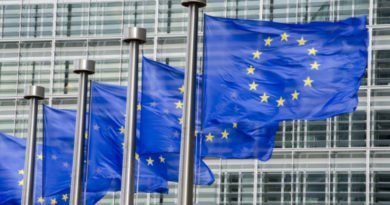 EU sets out a fresh start on migration: Building confidence and striking a new balance between responsibility and solidarity 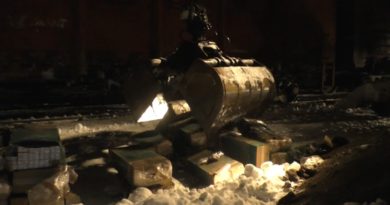