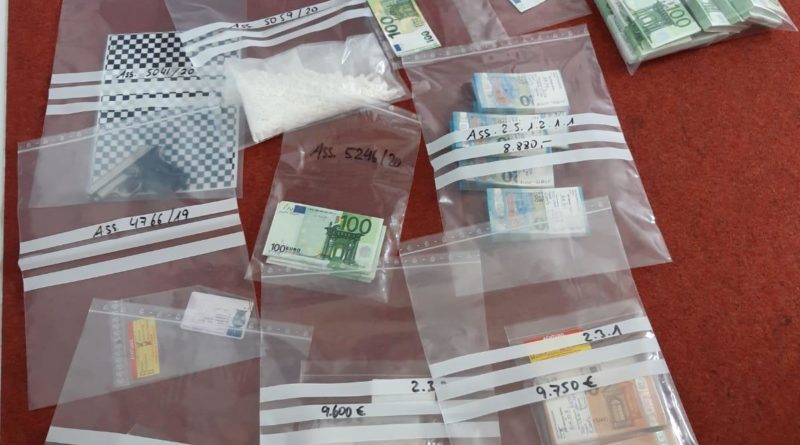 Europol supported the German Regional Criminal Police of Nordrhein-Westfalen (Landeskriminalamt Nordrhein-Westfalen) and the Italian Finance Corps (Guardia di Finanza) of Rome and Naples in dismantling an organised crime group involved in the production and distribution of counterfeit euro banknotes, drug trafficking and tax fraud. Law enforcement authorities from the BelgianFederal Police (Federale Politie, Police Fédérale) and the French National Police (Police Nationale) also assisted the investigation. The suspects are believed to have ties to the Camorra mafia clan.

The Action Day Led To:
19 house searches (1 in Naples and 18 in Germany )
4 persons arrested (Italian nationals)
Seizures include various documents such as accounting records, IT evidence and €30 000 in cash
Judicial security order of €415 000 in total, issued by Germany

The criminal network is involved in the production of counterfeit euros in the area of Naples in Italy and their subsequent distribution in Germany.

The main suspect is also believed to be involved in the trafficking of different illegal commodities including drugs, stolen vehicles and falsified documents. He is suspected of distributing these illegal commodities, acquired by his associates living in Naples and connected to the Camorra.

During the course of the investigation law enforcement officers made several seizures including cocaine, an illegal firearm and counterfeit money for a value of about €160 000. This investigation also led to the first seizure of a counterfeit banknote of the new €100, just six months after its official release by the European Central Bank.

Europol facilitated the information exchange, operational coordination and provided analytical support. During the action day, Europol supported with technical expertise and cross-checked operational information against Europol’s databases and the systems of the European Central Bank.
This investigation is part of the Italian DIA Project ONNET, an EU-financed initiative to tackle mafia-type organised crime groups active in Europe. The project was launched at Europol’s headquarters and targets the mafia-style criminal groups in their entirety, rather than one or more of their specific criminal activities. 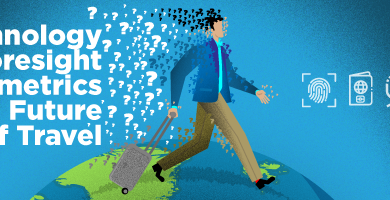 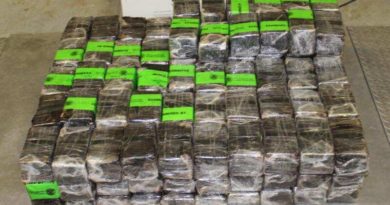