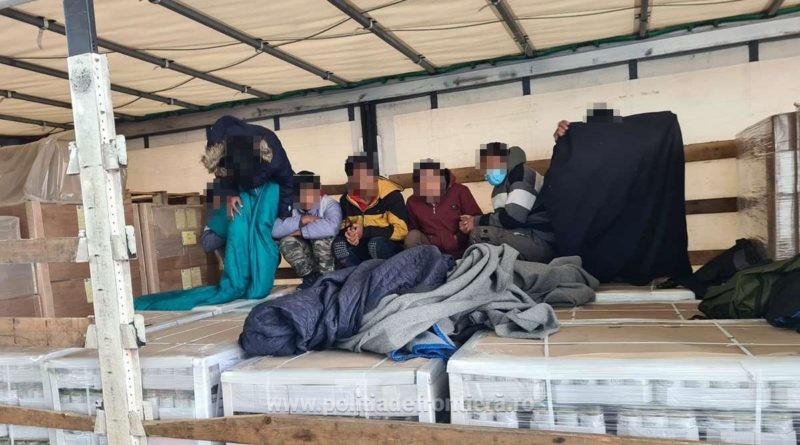 Following the actions carried out at the border with Hungary, in the last 24 hours, the border guards from the Border Crossing Points Borș, Nădlac and Nădlac II found, hidden in the car, 62 foreign nationals who tried to cross the border illegally in Hungary.

Yesterday, around 7.20 pm, at the Borș Border Crossing Point, a Turkish citizen showed up for the border formalities, on the way out of the country, driving a car dealership registered in Turkey. He was transporting furniture on the Romania-Germany route.

Following a thorough check on the means of transport, the border police discovered twelve foreign nationals . The persons were taken and transported to the Borș Border Police Sector headquarters for investigations, and during the preliminary verifications it was established that the persons are citizens of Iraq and Syria , eight adults aged between 18 and 45 years and four minors aged between 2 and 16 years.

Also, at the Nădlac Border Crossing Point , the border policemen carried out the detailed control over a road ensemble led by a Romanian citizen. The driver was transporting straw bales on the Romania-Spain route, and as a result of the control carried out on the means of transport, thirty-five foreign nationals were discovered, hidden inside the cargo compartment .

The checks found that people are citizens of Afghanistan, Eritrea, Sri Lanka, Somalia, Bangladesh and Ethiopia aged between 15 and 48, asylum seekers in our country. Also at the Nădlac Border Crossing Point , in a minibus driven by a Romanian citizen, the border police found, hidden in a specially arranged place, three citizens from Syria, aged between 20 and 33, applicants for asylum in Romania.

Similar actions took place at the Nadlac II Border Crossing Point, as a result of which the border police officers carried out a thorough control over two road complexes led by a Ukrainian citizen, respectively a Romanian. According to the documents accompanying the goods, they transported timber and paper for companies in France.

Following a thorough inspection of the means of transport, the border guards discovered, hidden in the cargo compartments, twelve foreign nationals.

The people were taken and transported to the headquarters of the sector for investigations where, following the verifications, the border police established that the people in question are citizens of Afghanistan and Pakistan , aged between 14 and 25, asylum seekers in Romania.

In all cases, the border guards carry out investigations in order to establish the entire criminal activity, and the necessary legal measures will be ordered upon completion. 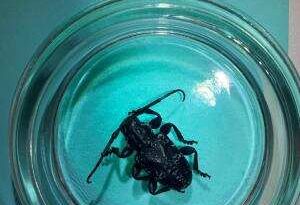 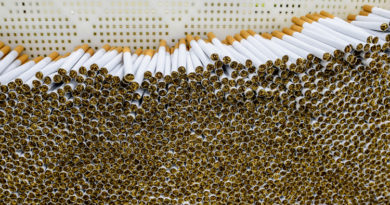 Eurojust supports action against large-scale VAT fraud to the EU