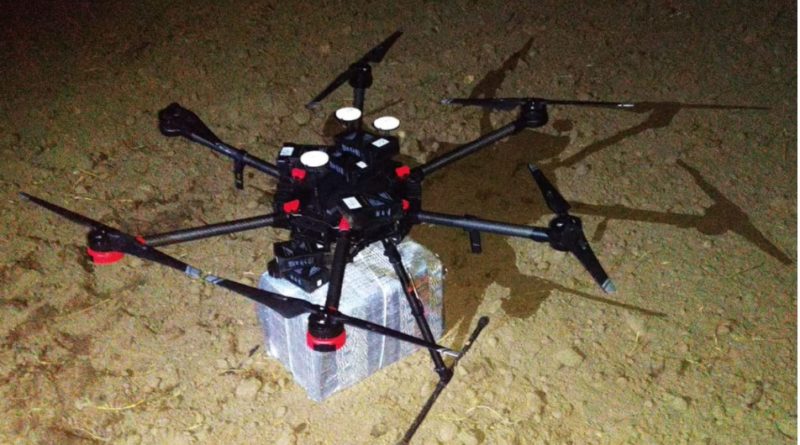 On Saturday night, border guards captured a drone that had entered the territory of Lithuania at a low altitude. Border guards already knew that an attempt could be made to transport illegal cargo here, so the nearest patrols were sent to the specified location.

SBGS officials, who used a portable unmanned aerial vehicle interception system, successfully took control of the aircraft and forcibly landed it about half a kilometer from the border with Belarus. It turned out that a rectangular bundle of 400 packets of NZ Gold cigarettes with Belarusian stamps was attached to the drone of the DJI Matrice 600 Pro model.

The intercepted aircraft without additional accessories is sold by official distributors for five hundred euros, the found cigarettes – almost a thousand.

This is the second time this year that an expensive DJI Matrice 600 Pro has been used to transport smuggled cigarettes. At the beginning of March, the same aircraft with a load of cigarettes was successfully taken over and landed by the officers of the Triboniai Border Guard of the SBGS Varėna Border Team.

The border guards investigating the incident have initiated administrative proceedings for violating the established procedure in connection with the movement of excisable goods. The person who controlled the drone was not found. The drone and cigarettes are temporarily stored at the Varvėnai firewall of the Varėna border team. 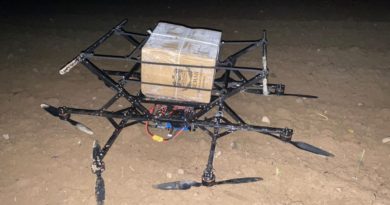 Lithuanian border guards took over an unmanned aircraft that had arrived from Belarus, carrying a cargo of smuggled cigarettes 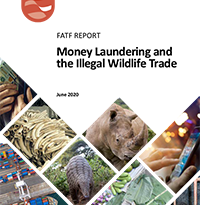 New Report on Money Laundering and the Illegal Wildlife Trade 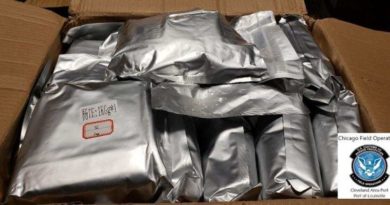 167 Pounds of Illegal Testosterone & Steroids Seized by US CBP