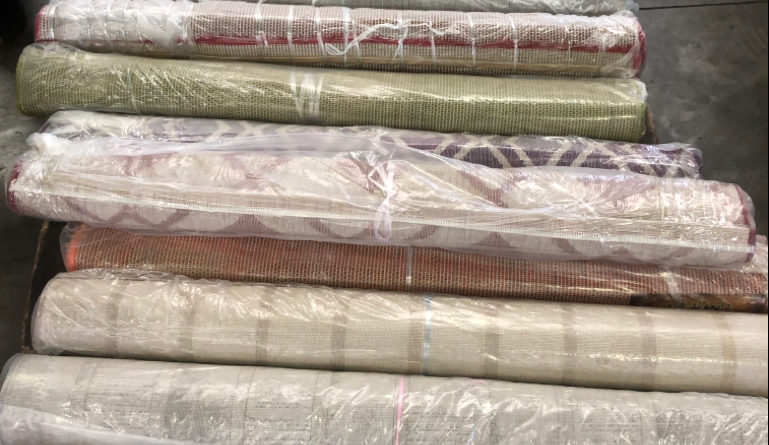 ​A man who orchestrated a huge importation of illegal tobacco from the Middle East to Melbourne has been sentenced to two years and 10 months in prison.

The Australian Border Force launched an investigation after a large haul of illegal cigarettes and tobacco was detected at the Melbourne container examination facility on 5 October 2020.

The goods had been declared as vacuum cleaners, spanners, fan parts, pliers and measuring instruments and arrived from the Middle East.

ABF officers selected the consignment for an x-ray and physical inspection. Upon opening the container a strong tobacco smell was immediately noticed by the officers.

The consignment contained 320 cardboard boxes and 15 rolls of Persian rugs.

Inside the boxes, ABF officers discovered three million sticks of “Manchester” cigarettes and approximately 600kg of “Al-Faker” molasses tobacco. The duty evaded from the import was $4,256,742.

Investigations revealed that a fake email address had been used to pay for the import and arrange for a logistics company to deliver the illicit goods to a Tullamarine storage facility.

The man is suspected of using the fake email address to try and appear as an employee of a legitimate company to arrange the movement of the illegal tobacco.

The ABF discovered the man had attended the storage facility on 7 October 2020 to request space for a 20-foot container, which was to be delivered the following day.

Search warrants were executed by the ABF, with a Bundoora man arrested and taken into custody.

During his interview with authorities, the man said he was a delivery driver who had received a request several days earlier to complete an unloading job.

Several electronic devices were seized during the investigation, which contained evidence of the illicit importation.

The 30-year-old man appeared at the County Court of Victoria on 5 December 2022 to be sentenced for importing and possessing tobacco without the payment of revenue.

He was sentenced to a total of two years and 10 months in prison.

The man will be released after serving 14 months and placed on a good behaviour bond for two years.

ABF Superintendent Regional Investigations Uriah Turner said the sentence sends a strong message to those who are tempted to become involved in the illicit tobacco trade.

“Tobacco and cigarette smuggling is not a victimless crime – with profits from illegal sales in Australia often being used to fund other criminal activity both here and overseas,” Supt Turner said.

“We have seen several recent imprisonment sentences here in Victoria relating to illicit tobacco and this should serve as a significant deterrent to those that are involved with this type of activity.

“This outcome highlights the ABF’s commitment to tackling the illegal importation of tobacco into Australia.”

The penalties for smuggling tobacco are severe and can include up to 10 years’ imprisonment and/or a fine of up to five times the amount of duty evaded. 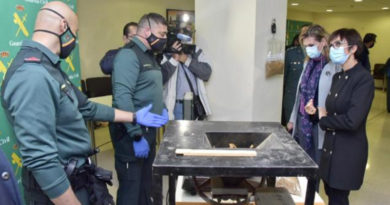 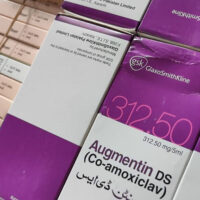 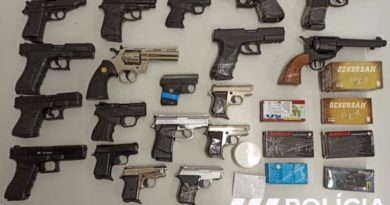