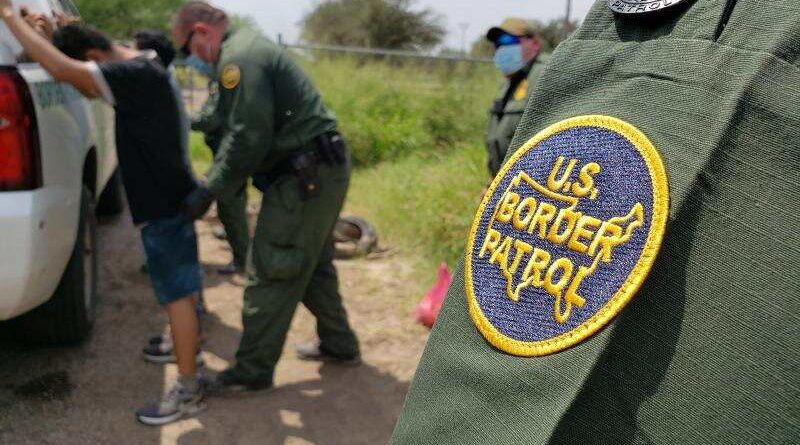 On April 19, RGV agents and a K-9 responded to a suspected smuggling attempt near Alton.  The Texas Department of Public Safety (DPS) troopers conducted a vehicle stop on a Dodge pickup pulling a cattle trailer suspected of having a concealed compartment.  A K-9 alert led to the discovery and rescue of 13 migrants trapped under bales of hay in an enclosed wooden compartment.  The unventilated compartment forced the migrants to sit with their knees to their chest and their head bowed over and down.  The driver was attempting to smuggle the migrants through the Falfurrias checkpoint. This smuggling tactic placed the migrants lives at further risk due to the excessive heat in the compartment and approximately one-hour travel time to the checkpoint.  DPS took custody of the driver and two other suspects to be charged with alien smuggling.  The migrants are nationals of Central America and determined to be unlawfully present in the U.S.

That same day, RGV agents responded to a request for assistance from DPS troopers near Brownsville.  DPS troopers pursued a Mercury sedan after the driver failed to yield during a traffic stop.  The driver veered the vehicle off the road, crashed through a Port of Brownsville gate, and came to a stop where multiple people fled the vehicle.  RGV agents arrived at the scene of the bailout and were able to apprehend seven migrants illegally present in the U.S.  DPS took custody of the U.S. citizen driver who will face charges for speeding, evading arrest, and smuggling of persons.

On April 20, RGV agents working near Norias, attempted to initiate an immigration inspection on the occupants of a Ford F150.  The driver immediately veered the vehicle off the road and came to a stop. All the occupants bailed out of the vehicle and into the nearby brush.  Agents arrested two migrants illegally present in the U.S. without incident. The driver was not located. 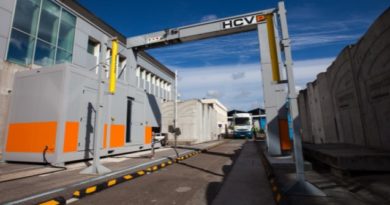 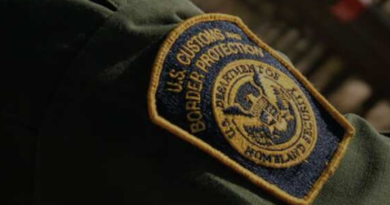