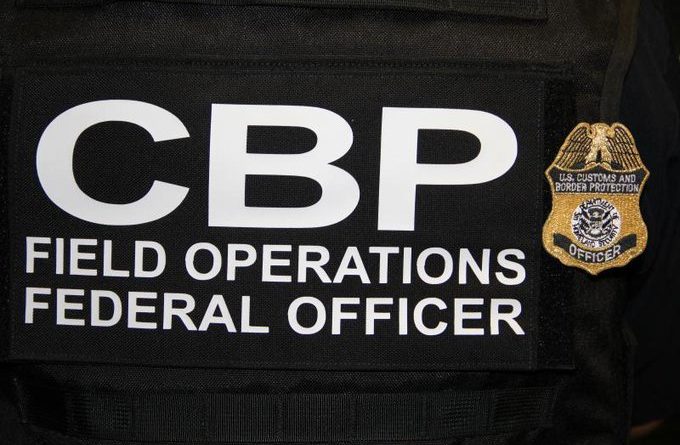 On Dec. 28, McAllen Border Patrol Station (MCS) agents observed multiple people emerge from a nearby field near the Rio Grande and run towards an awaiting Dodge Durango. As agents approached the vehicle, the suspected migrants quickly exited the vehicle and ran back into the field as the driver sped off. Agents searched the area and apprehended nine subjects who were illegally present in the United States. The driver and a passenger were later arrested by Border Patrol. After interviewing the driver and passenger, agents determined they were both nationals from Mexico illegally present in the country. They were placed under arrest.

Jan. 2, agents working at the Falfurrias Border Patrol Checkpoint referred a vehicle to the secondary inspection area for further inspection. During questioning, agents determined one of the passengers was illegally present in the United States. All subjects were placed under arrest and escorted into the checkpoint for processing. During a search of the vehicle, agents found a Taurus .38 revolver located in the center console.

That night, MCS agents responded to illegal activity within a storm drain located in Hidalgo, Texas. MCS agents and Hidalgo Police Department officers set up a perimeter and apprehended six subjects that exited the storm drain. The subjects are citizens of Honduras and El Salvador. 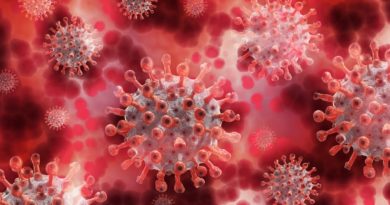 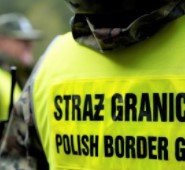 On the Polish-Belarusian border 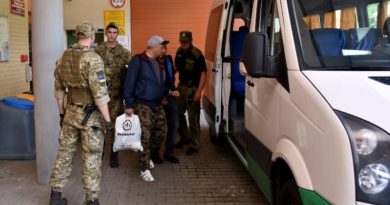 Illegal immigrants detained after the chase