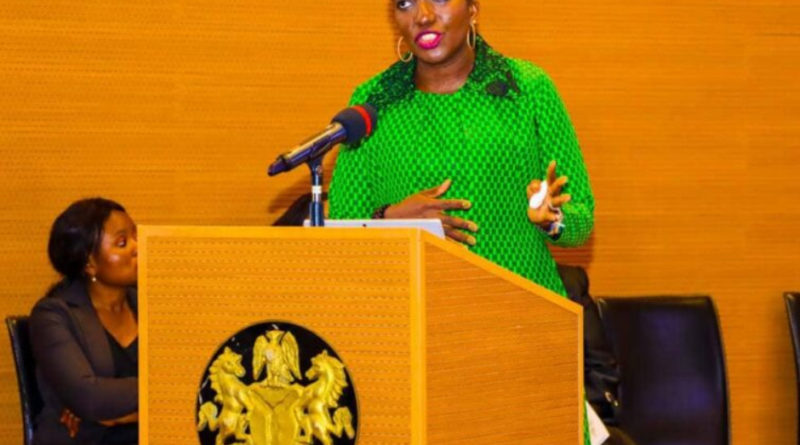 Director General of the National Agency for the Prohibition of Trafficking in Persons (NAPTIP), Dr. Fatima Waziri- Azi, has called on Judges across the Country to ensure that human trafficking offenders and perpetrators of Sexual and Gender Based Violence are served with sentencing that are commensurable with the magnitude of offences committed in order to send message and serve as major deterrent.

She said that because some of the offenders often gone home with light sentencing in the past, the Agency now records cases of repeat offenders which poses a grave danger to the dimension of human trafficking in the Country.

The Director General stated this in Abuja while delivering lecture titled, “Human Trafficking: An Appraisal of the Trafficking in Persons (Prohibition) Enforcement and Administration Act, 2015: Challenges and Prospect”, at a 2-Day Capacity Building Workshop of the National Association of Women Judges (NAWJN) in collaboration with the National Judicial Institute (NJI).

Despite the challenges, Dr Fatima Waziri – Azi, disclosed that the Agency has convicted a total of 519 traffickers, rescued and counselled 17, 727 victims, sponsored 17 victims to higher institution out of which 3 were employed in the service of the Agency, established 20 State Task Forces across the Country and increased partnership with diver stakeholders with a reloaded advocacy and sensitization. 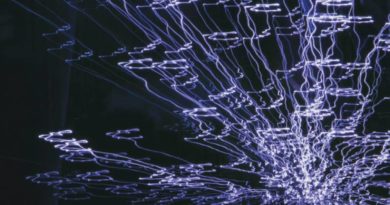 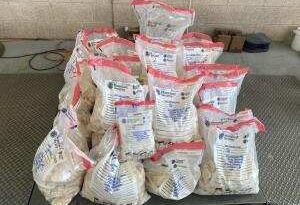