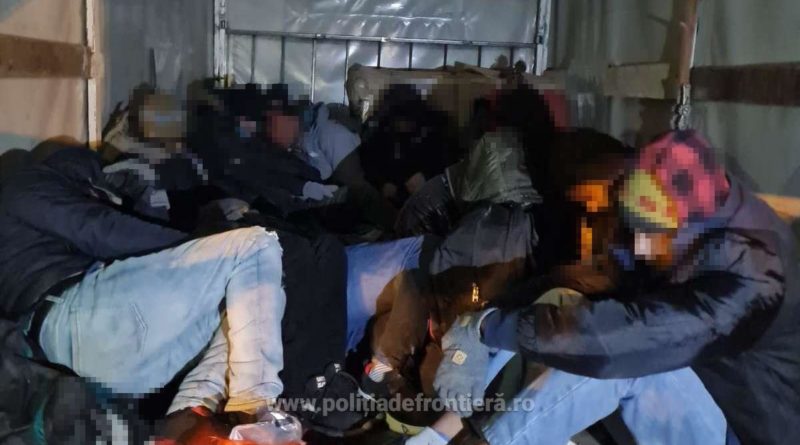 In a 48 hour period, 4th to 5th January, Romanian border police stopped, at the national borders, a total of 151 foreign citizens who tried to cross the border illegally, both on the way out and into the country, or who did not justify their presence in certain areas.

Most of the situations were registered by the Arad border police officers from the Nădlac II Border Crossing Pointwho detected, in total, 134 people originating from Asian or African countries, upon exiting the country to Hungary. They were identified separately, in several situations, in different means of transport, hidden in vans or trucks. Most of the people in question are either asylum seekers, or they entered our country legally on the basis of legal documents and were trying to leave it fraudulently. Two people, Turkish citizens, truck drivers, are being investigated for committing the crime of migrant trafficking.

Another 6 people of Asian origin were found within the radius of Santa Mare, Botoşani County, after illegally crossing the state border from the Republic of Moldova to Romania, across the Prut River.

And the border police officers from the Territorial Inspectorate of the Timișoara Border Police detected, as part of an action carried out in an integrated system on the line of preventing and combating illegal migration within the radius of the municipality of Timișoara, 9 Asian citizens, who did not justify their presence in the area. 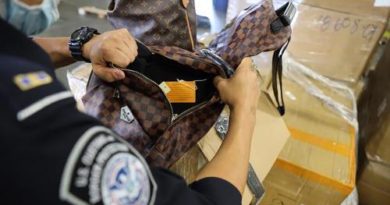 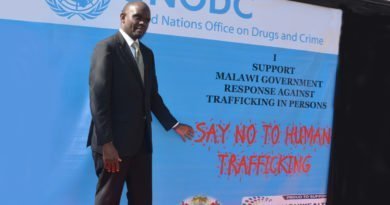