U.S. Customs and Border Protection (CBP) officers working at the Tecate Port of Entry discovered more than 400 pounds of methamphetamine, cocaine and heroin concealed in toolboxes destined for the U.S.

The incident occurred on Friday, April 1, at approximately 1:30 p.m. when a 56-year-old male driver of a 2006 Toyota Tundra was waiting in line to enter the United States. CBP officers targeted the vehicle and referred it for further examination.

During the inspection, CBP officers discovered and extracted a total of 94 packages of narcotics from underneath and inside multiple toolboxes on the bed of the vehicle. The narcotics were tested and identified as cocaine, methamphetamine, and heroin with a combined weight of approximately 415.61 pounds.

“This interception is a true testament to the diligence of our frontline CBP officers,” said Rosa Hernandez, Port Director for the Otay Mesa Port of Entry. “Our officers continue to remain vigilant and prevent illicit narcotics from poisoning our local communities.”

CBP officers arrested the driver, a Mexican national with a valid legal permanent resident document, for the alleged narcotic smuggling attempt and was turned over to the custody of Immigration and Customs Enforcement, Homeland Security Investigations for further processing. The driver was later transported and booked into the Metropolitan Corrections Center in San Diego.

CBP officers seized the vehicle and the narcotics, which has an estimated street value of $2.56 million. 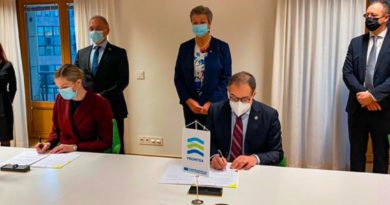 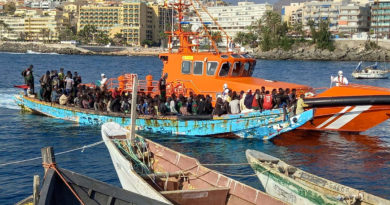 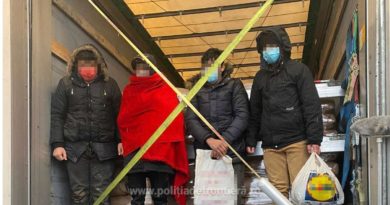