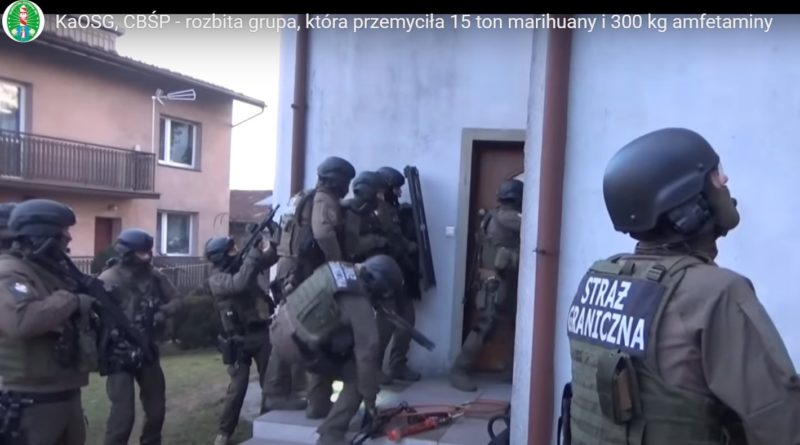 Two organized criminal groups, 13 defendants – are the result of an investigation conducted by the Carpathian OSG together with the CBŚP under the supervision of the National Prosecutor’s Office. The case concerns the smuggling, production and placing on the market of 15 tonnes of cannabis and 300 kg of amphetamine. Prosecutor General Zbigniew Ziobro thanked officers and prosecutors yesterday for their work.

On Monday, June 8, the District Court in Krakow received an indictment regarding the activities of an international organized criminal group headed by Marek Sz. and Dominika K. The group dealt with deliveries from Spain to Poland, Italy, Belgium, Germany and England of considerable amounts of narcotic drugs in the form of marijuana.

The second topic of the investigation concerned the activities of an organized criminal group led by Sławomir M., which deals with the production and marketing of significant amounts of amphetamine.

The investigation was initiated three years ago – in July 2017. Officers from the Carpathian OSG and CBŚP stopped smuggling from Germany to Poland 123 kilograms of marijuana.

The prosecutor from the Lesser Poland Department of the Department of Organized Crime and Corruption of the National Prosecutor’s Office together with officers from the Carpathian OSG – including from the SG Post in Zakopane and CBŚP determined that an organized criminal group headed by Marek Sz. and Dominika K, in the years 2011-2017 at least 162 smuggled 15 tons of marijuana with a retail value of PLN 440 million. The members of the group introduced drug into circulation in Poland and other European Union countries.

As a result of the second plot of the investigation, it was found that the criminal group, headed by Sławomir M., produced at least 300 kilograms of amphetamine in 2014-2017, which was marketed in Poland.

The prosecutor made property security on the perpetrators’ property for almost PLN 3 million. In this respect, it used the provisions on extended confiscation introduced in 2016. Thanks to these legal regulations, four properties were secured, including three in respect of which the evidence gathered indicated that they were the actual property of Marek Sz. and Dominika K. Formally, these properties belonged to third parties. They were, among others luxury villas located in the exclusive districts of Krakow and nearby Krakow. In addition, the rules on extended confiscation allowed the security of a Jaguar car, watches worth 80,000. PLN and 60 thousand PLN and large amounts of jewelry.

Breaking down these criminal structures was possible, among others thanks to the testimony of the crown witness. He made extensive explanations about the functioning of organized crime groups, their members, hierarchy, roles and tasks performed, acts committed and the relationships between individual group members. The witness provided information on the principles of organizing, within an international organized criminal group (led by Marek Sz. And Dominik K.) intra-Community acquisitions of large amounts of marijuana, transport and forwarding companies used for this purpose, forged seals, places of loading, unloading, and concealing drugs or telephone contact rules for transports. In addition, a crown witness revealed the principles of the functioning of a second organized criminal group (led by a suspect Sławomir M.) involved in the production of amphetamines. The testimony of the crown witness was positively verified by a number of evidence, as well as procedural and operational activities performed by the prosecutor and officers of both services.

An international Polish-British operational and investigation team was set up in this case. The assistance of EUROPOL as well as officers of the Police Headquarters and the Lublin Customs and Tax Office in Biała Podlaska were also regularly used. The prosecutor was in constant cooperation with Spanish law enforcement and judicial authorities coordinated by EUROJUST.

During the investigation, some of the members of both organized criminal groups were wanted by arrest warrants and European arrest warrants (EAWs). One of the suspected EAWs was detained in Great Britain. The second – detained in Spain – is awaiting transport from Spain to Poland, which due to the coronavirus pandemic could not yet be realized.

The investigation is still of a developmental nature.

During Friday’s press conference (on June 12), Prosecutor General Zbigniew Ziobro and Deputy Prosecutor General for Organized Crime and Corruption Beata Marczak thanked prosecutors and officers for their work in the fight against the most dangerous drug crime. 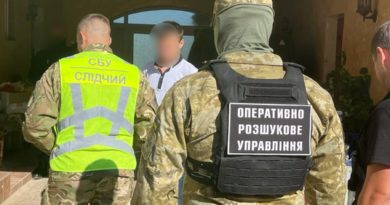 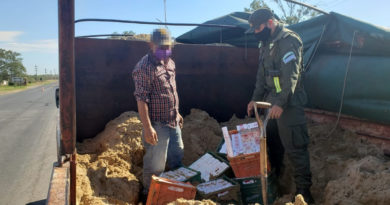 Smuggling of 1,500 bundles of cigarettes between a load of sand 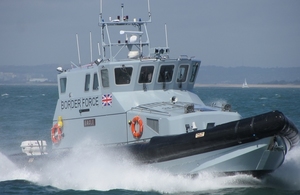