​A United States national, 66, appeared in Downing Centre Local Court yesterday (7 January, 2023) after the AFP charged him for allegedly importing methamphetamines concealed in the lining of a suitcase.

Australian Border Force (ABF) officers allegedly found the illicit substances on Friday (6 January 2023) when they searched the man’s luggage after he flew in to Sydney.

The man’s trip originated in South Africa, where he was allegedly provided the suitcase.

ABF officers found a white crystalline substance in the lining of the bag, with tests returning positive readings for the presence of methamphetamines.

Further examinations will be done to determine the exact weight of the drugs, but it is suspected about 2 kg of methamphetamines was hidden in the bag.

The man was referred to the AFP for investigation and was later charged with importing a commercial quantity of a border-controlled drug, contrary to section 307.1 of the Criminal Code 1995 (Cth). ​The maximum penalty for the offence is life imprisonment.

The man was refused bail and is scheduled to next appear in Downing Centre Local Court on Tuesday (10 January 2​023).

ABF Superintendent Aviation Traveller, Phillip Anderson, is proud of the dedicated officers at Sydney Airport who achieved this result and the continuous work carried out by ABF officers to stop dangerous drugs from entering the community.

“Airport Operations Sydney are always vigilant of attempts to smuggle illicit substances into Australia – their world-class training ensures anyone who tries is stopped at the border,” Superintendent Anderson said.

“The ABF is committed to protecting the community from harmful drugs, and we work closely with our law enforcement partners to prevent these substances getting into the community.”

It is the third time in a week that a foreign traveller has been charged for allegedly importing illicit drugs through Australian airports.

Detective Acting Inspector James McMillan said he hoped the arrests would send a strong warning to people that attempting to smuggle drugs into Australia was not worth the risk.

“If convicted, these people are facing significant potential jail terms far from their home countries,” the AFP spokesperson said.

“The AFP and ABF are working hard to protect the Australian community from the scourge of drugs and ensure airports are not part of the illicit supply chain.” 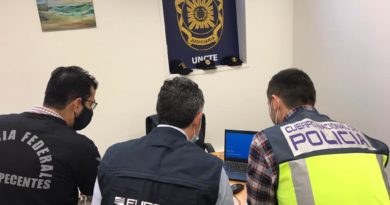 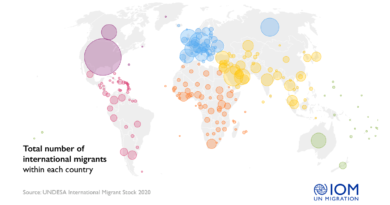 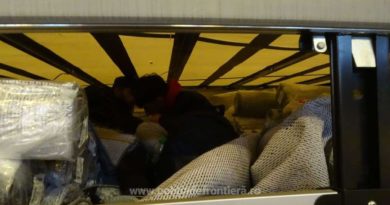