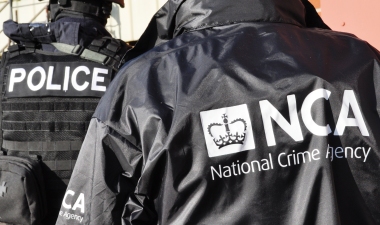 An Afghan national suspected of being one of the leaders of an international people smuggling network has been arrested in north London.

Gul Wali Jabarkhel, aged 32, who was in the UK illegally, was detained by National Crime Agency officers in Colindale on the evening of Thursday 8 July.

Jabarkhel is suspected of being a high-ranking member of a significant Afghan organised crime group involved in transporting migrants from northern France and Belgium into the UK in the back of lorries.

The group had contacts with other OCGs based in Belgium, and planned to use complicit lorry drivers to smuggle migrants across the Channel on a regular basis.

After he was questioned by NCA investigators, Crown Prosecution Service lawyers authorised two charges of conspiracy to facilitate illegal immigration to the UK.

He appeared at Willesden Magistrates court on 10 July and was remanded to custody to appear at Harrow Crown court on 6 August.

“This is a significant arrest. Jabarkhel is suspected of running a criminal enterprise which involved migrants being moved across the channel in lorries in dangerous circumstances.

“Organised immigration crime sees people treated as a commodity to be exploited and profited from, and tackling it is a priority for the NCA.

“This arrest is another example of the success we are having in targeting those suspected of involvement in people smuggling impacting on the UK. Others engaged in this kind of activity should take note.” 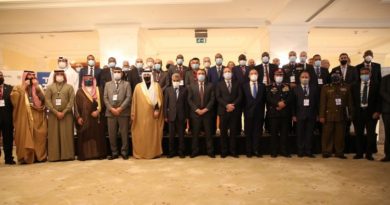 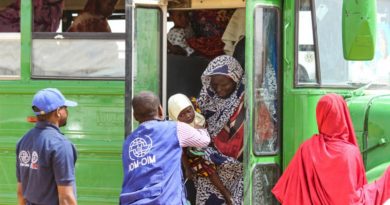 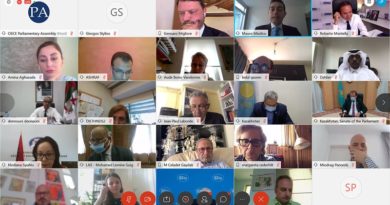